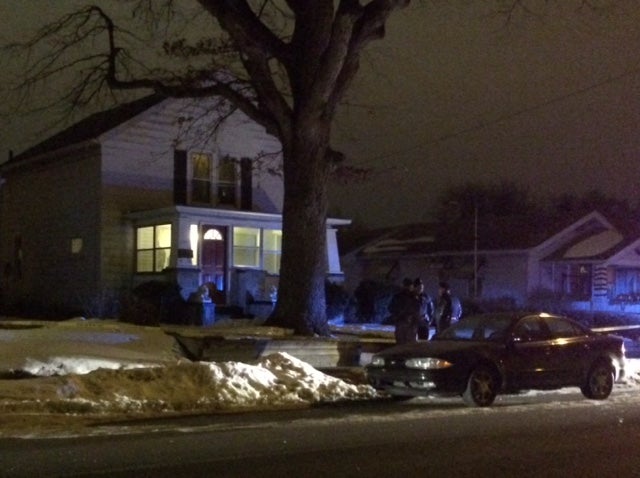 Officers were called to a home around 10 p.m. When officers arrived, they determined that there was an apparent negligent discharge when a gun hit a 5-year-old girl in the face.

Police said the victim was taken from the scene in critical condition. According to a police spokesperson, she later died at the hospital.

Investigators are interviewing the people inside the home at the time of the shooting and are processing the crime scene, according to WISH-TV News sister station WANE News.