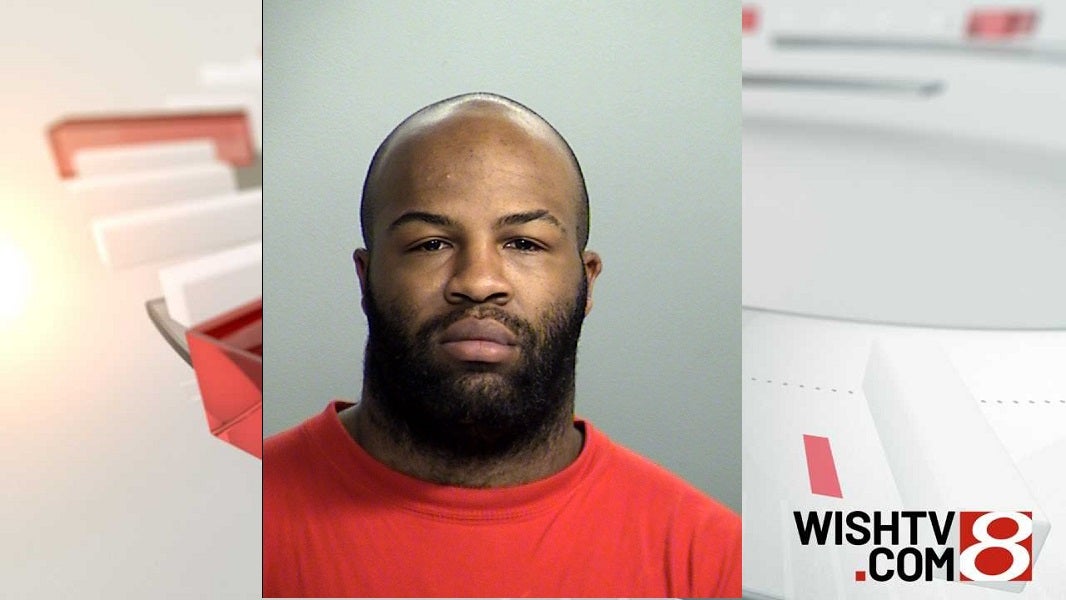 INDIANAPOLIS (WISH) — Police on Friday arrested a 2016 murder suspect who had failed to appear multiple times for court dates in connection with a liquor store shooting.

Police on Thursday said they were seeking information about the location of 23-year-old Corey Spurlock, who faces murder and robbery charges in connection with the March 12, 2016 shooting death of 70-year-old Joseph Klein at the Allied Liquor Store in the 5200 block of East 38th Street.

Spurlock was arrested Friday during a traffic stop near the intersection of 42nd Street and Post Road, according to the Indianapolis Metropolitan Police Department.

In June 2016, police arrested Spurlock, as well as 27-year-old Kameron Martin and 27-year-old Anthony Breaziel in June 2016 in connection with the incident.

Breaziel entered a guilty plea for felony robbery in November 2017 and was sentenced to 14 years in the Indiana Department of Correction, with 535 days of jail credit.

Spurlock was released from Marion County Jail on his own recognizance on Feb. 15, according to online jail records.

Online court records show Spurlock did not show up for scheduled court appearances on March 12, April 25 or April 30.