Police arrest 3 for drugs on Monument Circle after complaints 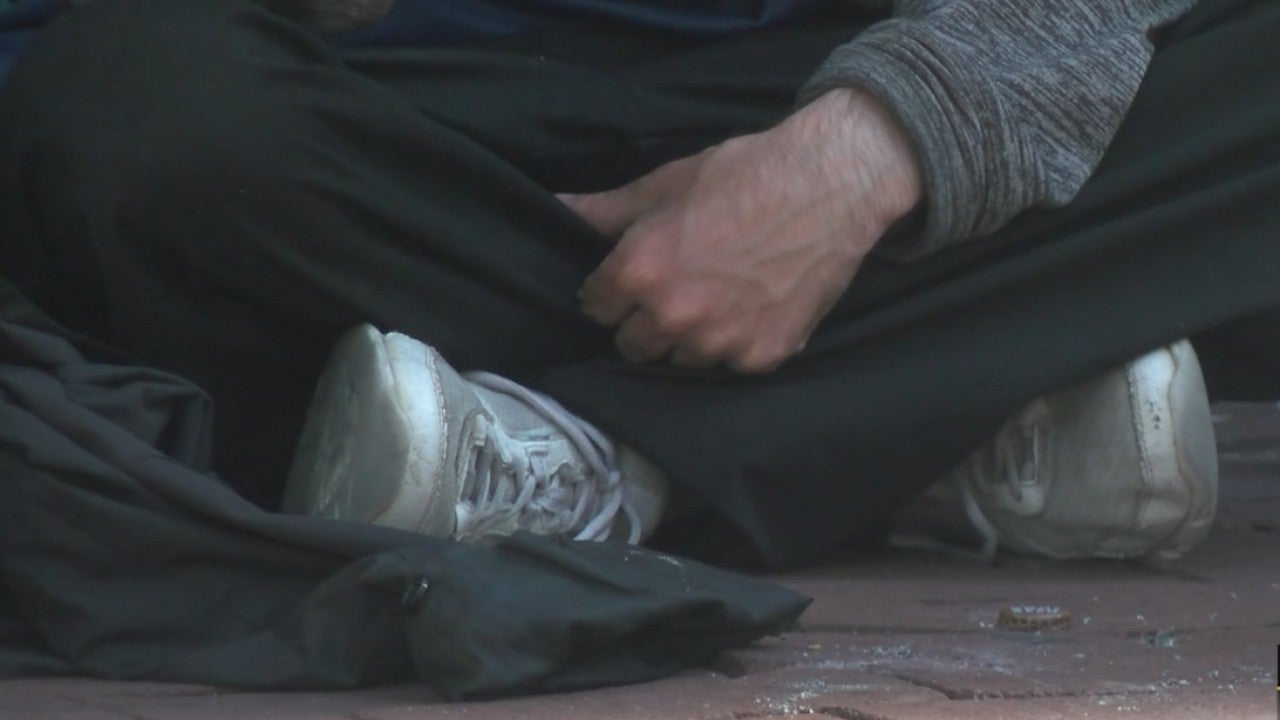 INDIANAPOLIS (WISH) — As the Indianapolis City-County Council considers a proposal that would limit when people could sit or lie on streets within the city’s Mile Square, police are responding to complaints about loitering and drug use on Monument Circle.

The arrests come after a flurry of complaints about homelessness and drug use near Monument Circle were lodged with police. IMPD said officers were dressed in plain clothes. They arrested three people, all suspected of selling synthetic marijuana.

James Cheesman said he understands what IMPD is doing, but he said it won’t help in a long-term solution.

He’s long walked these streets of Indianapolis. Cheesman has an associate’s degree in restaurant and hotel management and worked as a banquet chef for a catering company. But for the time being, he counts among the homeless in the city.

“I was sleeping outside with an associate’s degree trying to get back on my feet,” he said.

He said Indianapolis has to come up with a long-term solution for homelessness. A couple City-County councilors proposed this week to limit when people can sit or lie in the streets within the Mile Square. Supporters said the proposal is about cleaning up the downtown area to make it more friendly to business and tourism.

But Cheesman said that proposal does not solve the problem.

“The problem with that is they’re giving out an ordinance, but that’s not help,” he said.

He suggested that there needs to be more housing to give another chance to people down on their luck. Cheesman is staying at the Salvation Army, but he has hope it won’t be for long.

“Back on my feet with a place of my own and stay there,” he said.