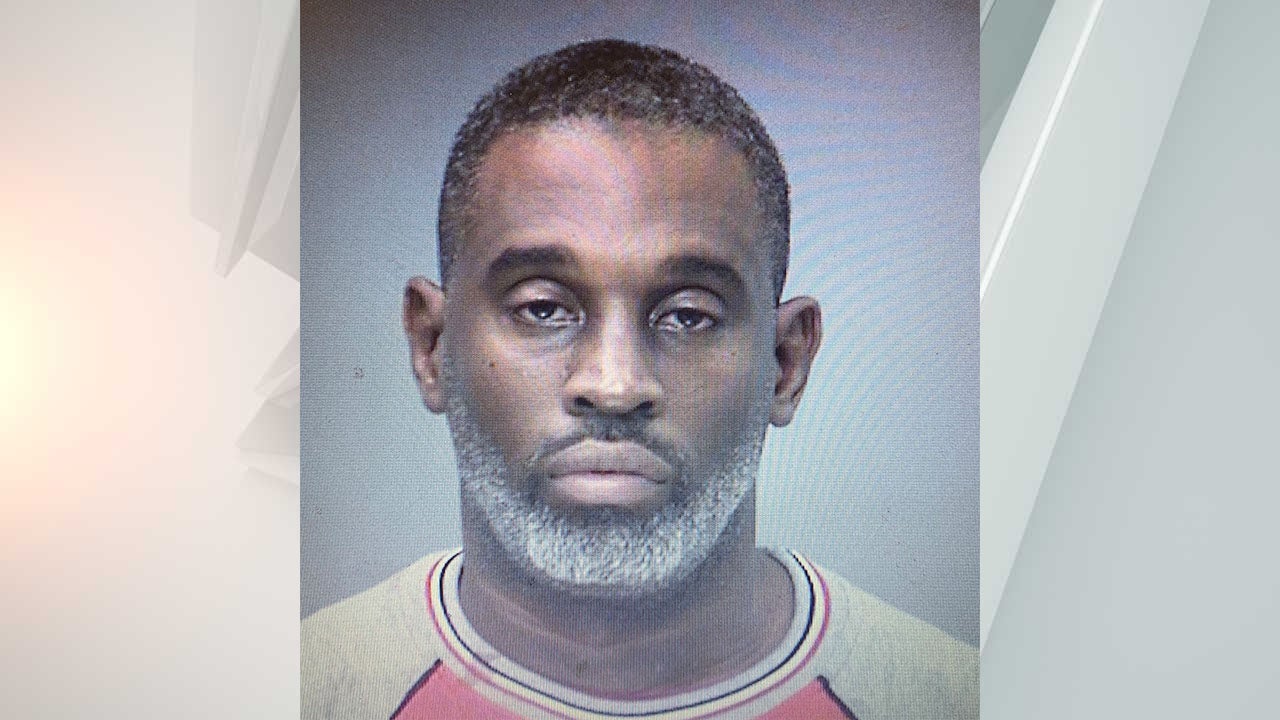 INDIANAPOLIS (WISH) — A 49-year-old man was arrested for suspicion of multiple robberies in November.

According to the Indianapolis Metropolitan Police Department, Jerry Davis, 49, was arrested and charged with robbery, strangulation, battery, battery resulting in bodily injury and corrupt business influence.

Davis is accused of robbing nine different businesses between Nov. 8-20.

According to court records, Davis assaulted business employees, which included use of a weapon and strangulation.

IMPD officers arrested Davis on Nov. 20 after an attempted robbery of the Speedway Gas Station located at 4830 W. 38th St. and a completed robbery at the Denny’s Restaurant located at 2490 N. Post Rd.

Police are reminding potential victims of a robbery to maintain a safe distance from the suspect and be a good witness.