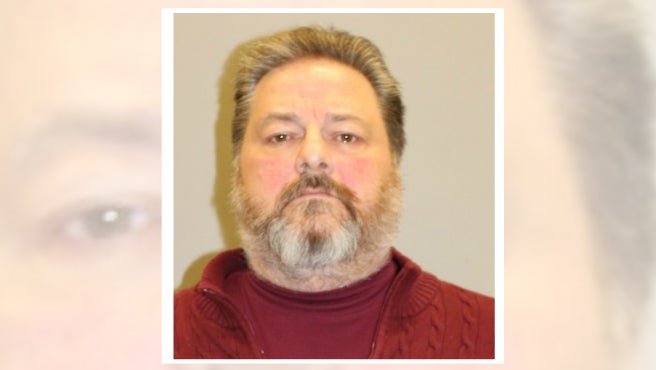 Police said Tedeschi is a special education teacher at Morton Middle School in Fall River and has worked in school districts in both Massachusetts and Rhode Island over the past 30 years.

“We’re hurt, we are upset, and hopefully we will we will find the facts,” Mallone said Thursday.

“These situations are always ones that are troubling and we will be supportive of the criminal justice investigation,” he continued. “If these allegations are proved true, we will of course take the necessary steps with the staff discipline process up to and including termination.”

Mallone said Tedeschi started at Morton back in September and worked with about 20 students in grades 6 through 8.

“He was in the special education language-based class with students with language-based special needs,” said Mallone. “Cognitive and dyslexia those types of needs. Kids that are doing well in school that just need a little more support.”

Police said the investigation began after the task force received a tip from the National Center for Missing and Exploited Children regarding an individual possessing child pornography in his email account. Police said investigators tracked the email account back to Tedeschi’s home.

At this time, police said there’s no evidence of any inappropriate contact between Tedeschi and any of his current or former students. However, they said anyone with information that may be pertinent to the investigation should call the Rhode Island State Police/Internet Crimes Against Children Task Force at 401-921-1170.

“At this time, I have no reason to believe there was any sort of question about his character or his professionalism in the class,” Mallone said.

Tedeschi was arraigned on one count of possession of child pornography and released on $15,000 personal recognizance. The judge ordered him to have no unsupervised contact with minors and to stay off the Internet and social media.

Tedeschi will enter a plea in Superior Court at a later date. He declined to comment on the situation outside court on Thursday. 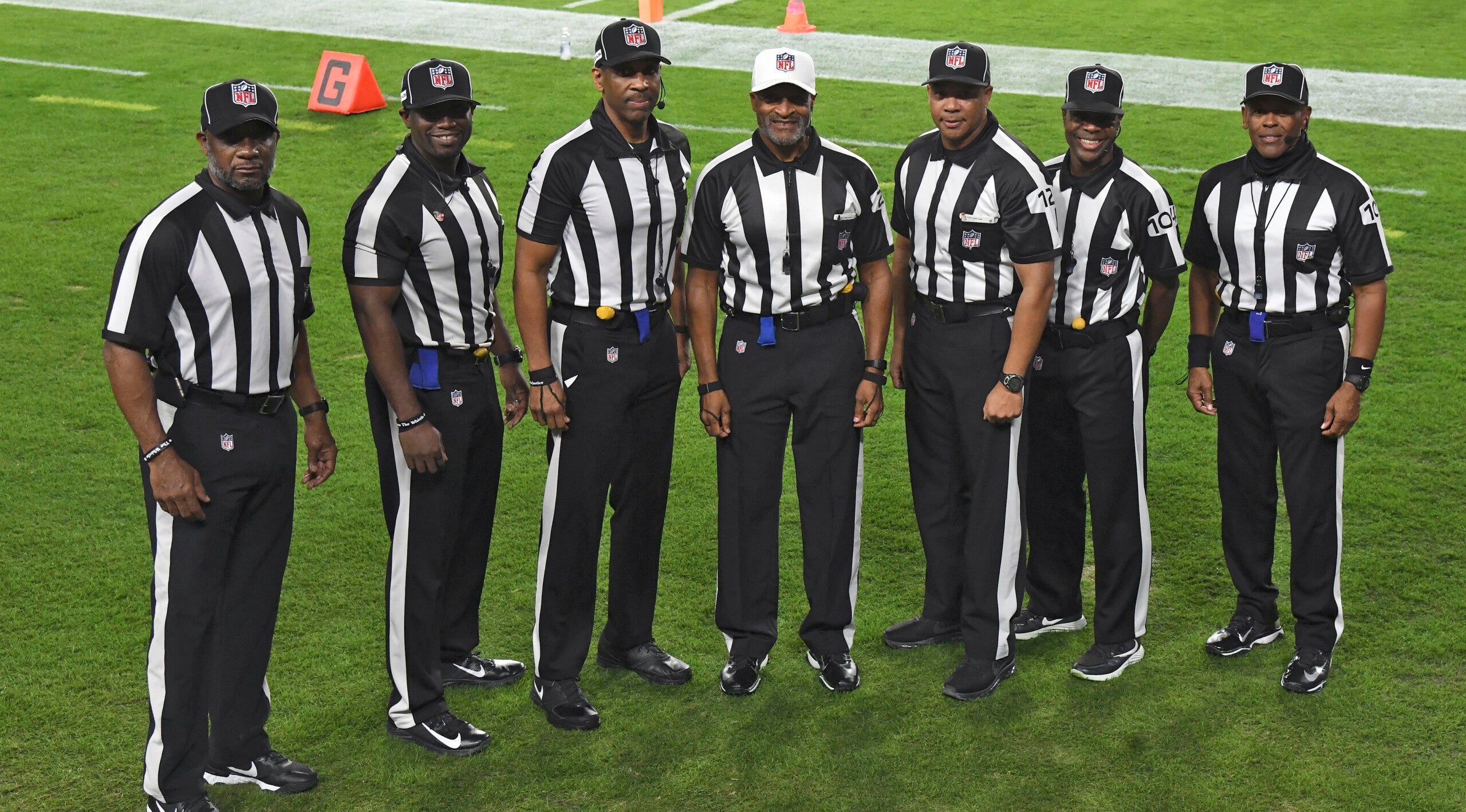