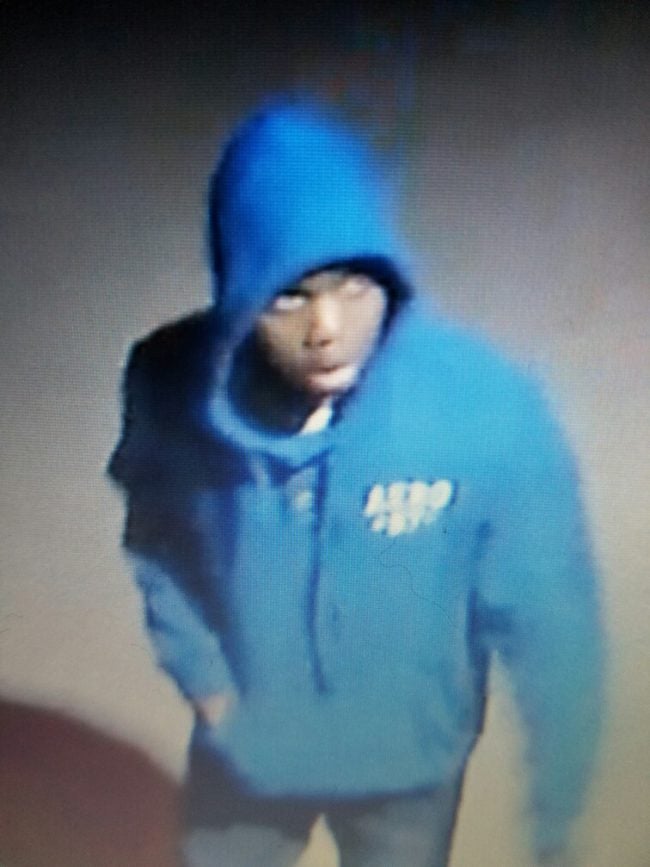 FORTVILLE, Ind. (WISH) – Police are asking for the public’s help in the search for suspects in a Fortville gun store break-in.

According to the Fortville Police Department, officers responded to an alarm at M & J Firearms just after 2 a.m. on Sunday, May 8.

After arriving on the scene, officers discovered that a front window of the business was broken.

Surveillance footage revealed that one suspect broke the window and then three other suspects walked into the store.

Police said that no firearms were missing.

Anyone with information on this case is asked to contact the Fortville Police Department at 317-485-4044.