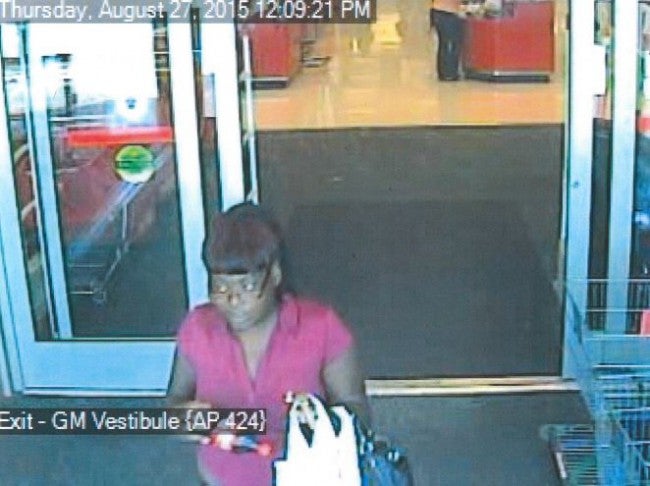 According to police, a wallet containing several item’s was stolen out of a purse on August 27.

Charges in excess of $300 from a Target in Columbus have accumulated since the theft.

Surveillance footage caught the two women who are thought to be in possession of the stolen items.

Anyone with information on this case is asked to contact the Johnson County Sheriff’s Office.