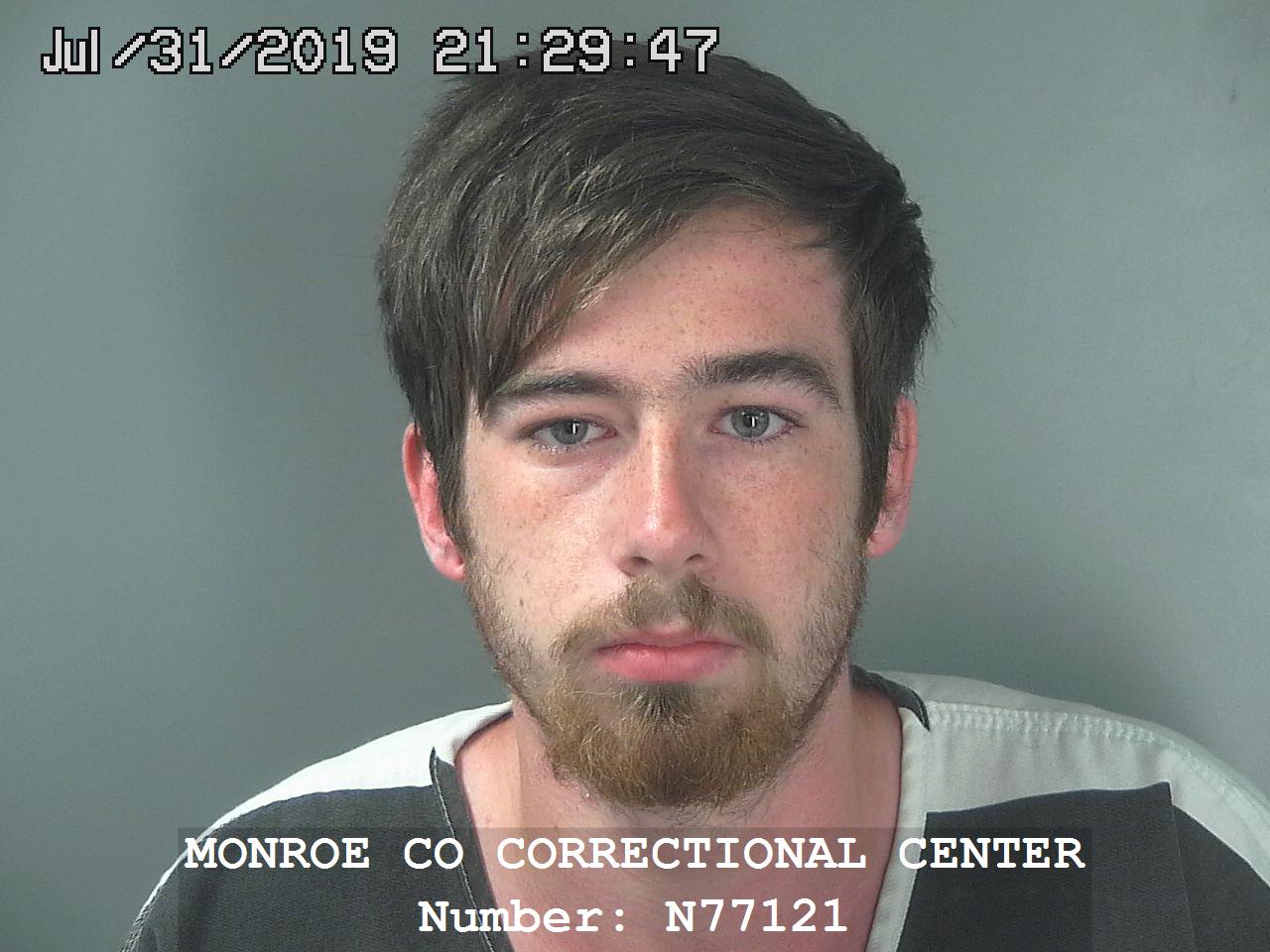 UPDATE: This article originally stated that King is the baby’s father. The Bloomington Police Department has corrected its original release on the matter, now stating that King is the mother’s boyfriend and not the father of the child.

BLOOMINGTON, Ind. (WISH) — A man faces murder charges after the death of a two-month-old baby.

The Bloomington Police Department arrested 19-year-old Dakota King in the case. He is the boyfriend of the baby’s mother.

Investigators were told that King yelled at and squeezed the baby when it was crying. He also “placed the infant face-down in a bassinet and used his hand to shove the infant’s face into bedding in an attempt to get the child to stop crying,” according to investigators.

A search warrant revealed a stain, believed to be blood, in the child’s bassinet.

King told investigators he pushed the child’s head down into the pillow until it stopped crying. He said he was upset about the child spitting up milk on his clothing. When the mother got home later in the day, it was discovered that the child wasn’t breathing.

On Wednesday, News 8 spoke with the neighbor who drove the baby to the hospital.

A day later, neighbor Max Phillips was still in shock.

“I just took off. We got to the hospital in probably about three, three-and-a-half minutes hoping they could revive him, but they couldn’t,” Phillips said.

Phillips told News 8 he rushed the baby, mother and King to the hospital in his truck.

“I didn’t know how long it had been dead,” Phillips said.

King was arrested after speaking with police. Online court records do not yet list a future court date for King.

An autopsy was performed Wednesday morning in Terre Haute. Those results are pending.