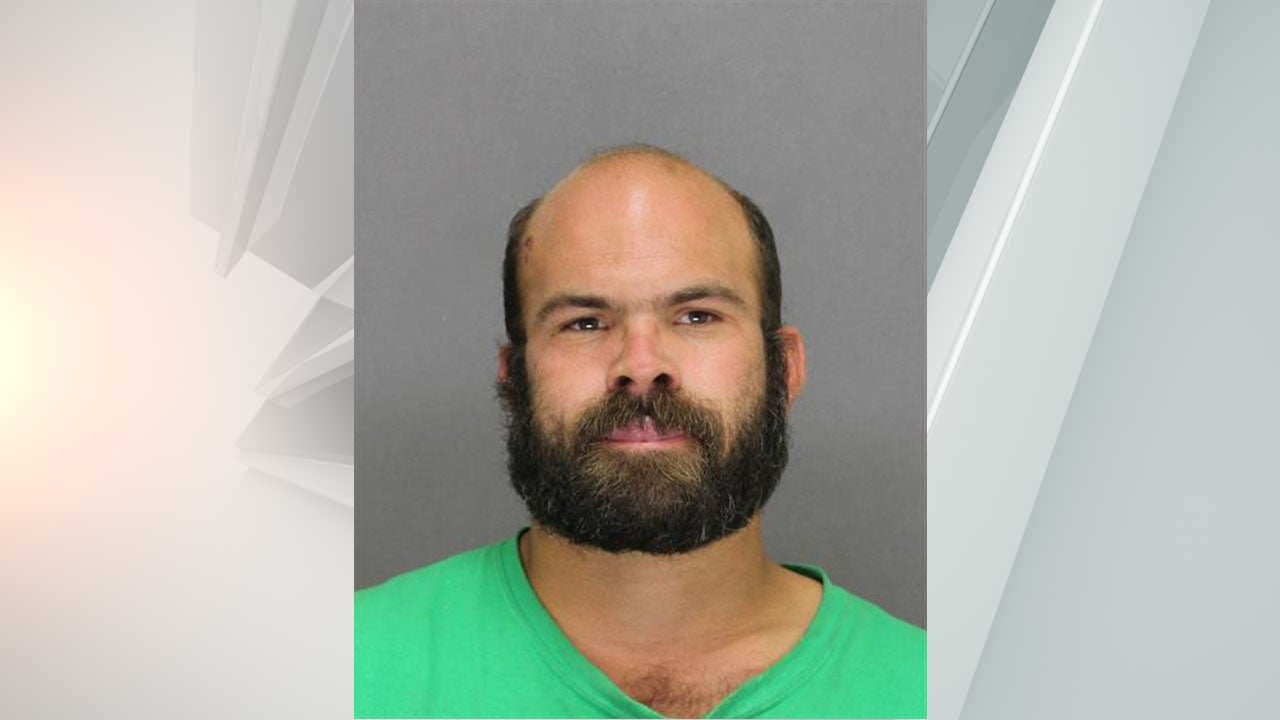 NEENAH, Wis. (WISH) — A Whitestown man has been charged with child sex crimes after he allegedly walked 351 miles from Indiana to Wisconsin to have sex with a 14-year-old girl.

According to the Department of Justice, Tommy Lee Jenkins, 32, of Whitestown, was charged with using a computer to attempt to persuade, induce, or entice a minor to engage in unlawful sexual activity.

If convicted, Jenkins faces a mandatory minimum sentence of 10 years and up to life in prison.

Authorities say Jenkins, who recently moved to Whitestown from Oshkosh, Wis., was instant messaging someone who he believed was a 14-year-old Wisconsin girl named “Kylee.”

Jenkins demanded the girl send sexually explicit photos to him and urged her to come to Indiana to meet him. When his requests were denied, Jenkins began walking 351 miles to Neenah, Wis. to meet the girl with plans to engage in sexual activity.

When he arrived in Wisconsin, he was greeted by sheriff’s deputies and an FBI agent who arrested him.

“Kylee” was a Winnebago County Sheriff’s deputy who was working with the Internet Crimes Against Children Task Force.