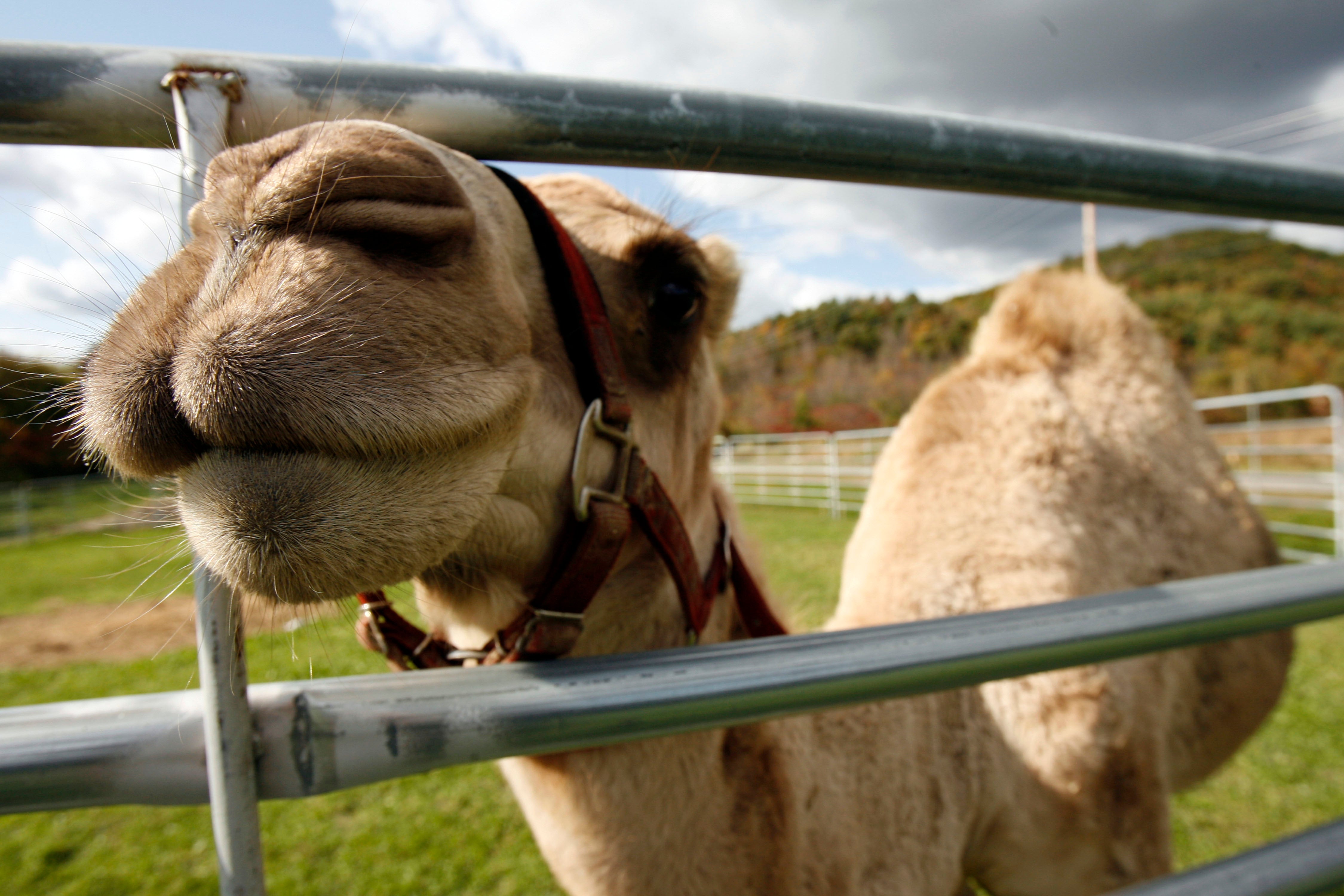 WICHITA FALLS, Texas (AP) – Authorities say a camel in Texas trampled to death its caretaker and another man at a ranch that often invited children to see the humped animals.

An investigation continued Sunday in the weekend deaths at Camel Kisses Ranch near Wichita Falls. Authorities say they have removed a large, aggressive camel that was in a fenced area.

The Wichita County Sheriff’s Office said in statement that both were apparently trampled. It was not clear what may have provoked the camel.

An autopsy was ordered on both bodies.

Wichita Falls is about 140 miles north of Dallas.*Featured photo is an unrelated file photo.