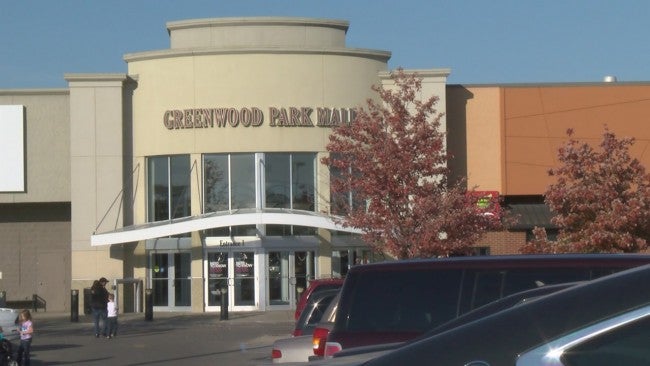 GREENWOOD, Ind. (WISH) – A community is upset after learning of the alleged negligence of three disabled adults.

According to a Greenwood police report, 24-year old Christopher McCoy parked a silver van in a parking lot of the Greenwood Park Mall Friday evening with three mentally handicapped adults as his passengers. The report also states that a mall customer spotted the van in the lot when she arrived at the mall, and noticed that the three people were still in the van when she was leaving an hour later. The customer then called authorities.

Police waited at the vehicle for another hour until McCoy returned to it, carrying shopping bags and new shoes. McCoy told police that he had been shopping for two hours.

The police report sates that the three adults were 24, 25 and 30 years old, and were solely dependent on McCoy for their care.

McCoy told authorities that he wanted to catch sales at the mall and that he knew it was wrong. He was arrested and charged with three counts of neglect of a dependent.

Adult Protective Services also responded to the scene and is investigating the incident along with Greenwood Police.

At this time it is unclear for what company McCoy works, but he told police he was employed by an adult home care company. He was also driving a company vehicle.