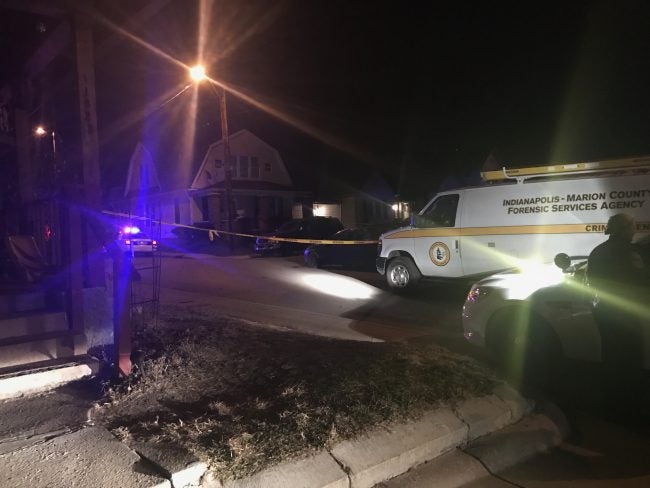 INDIANAPOLIS (WISH) – Police are currently conducting a death investigation on the city’s south side Thursday evening and have now identified the person killed.

The Marion County Coroner’s Office has identified that person as 20-year-old Jacob Arnett.

According to IMPD, a Arnett was discovered dead in the 1900 block of Union Street just before 8 p.m.

Police initially responded to the area for a 911 call stating that there was an individual on their porch bleeding from his face.

Upon arriving on the scene, officers did not find the reported injured person. However, they did discover blood and other evidence in the street. Police say that a blood trail lead them to a residence. Once inside the residence, a wounded Arnett was discovered. Arnett was pronounced dead on scene by responding emergency medical personnel. 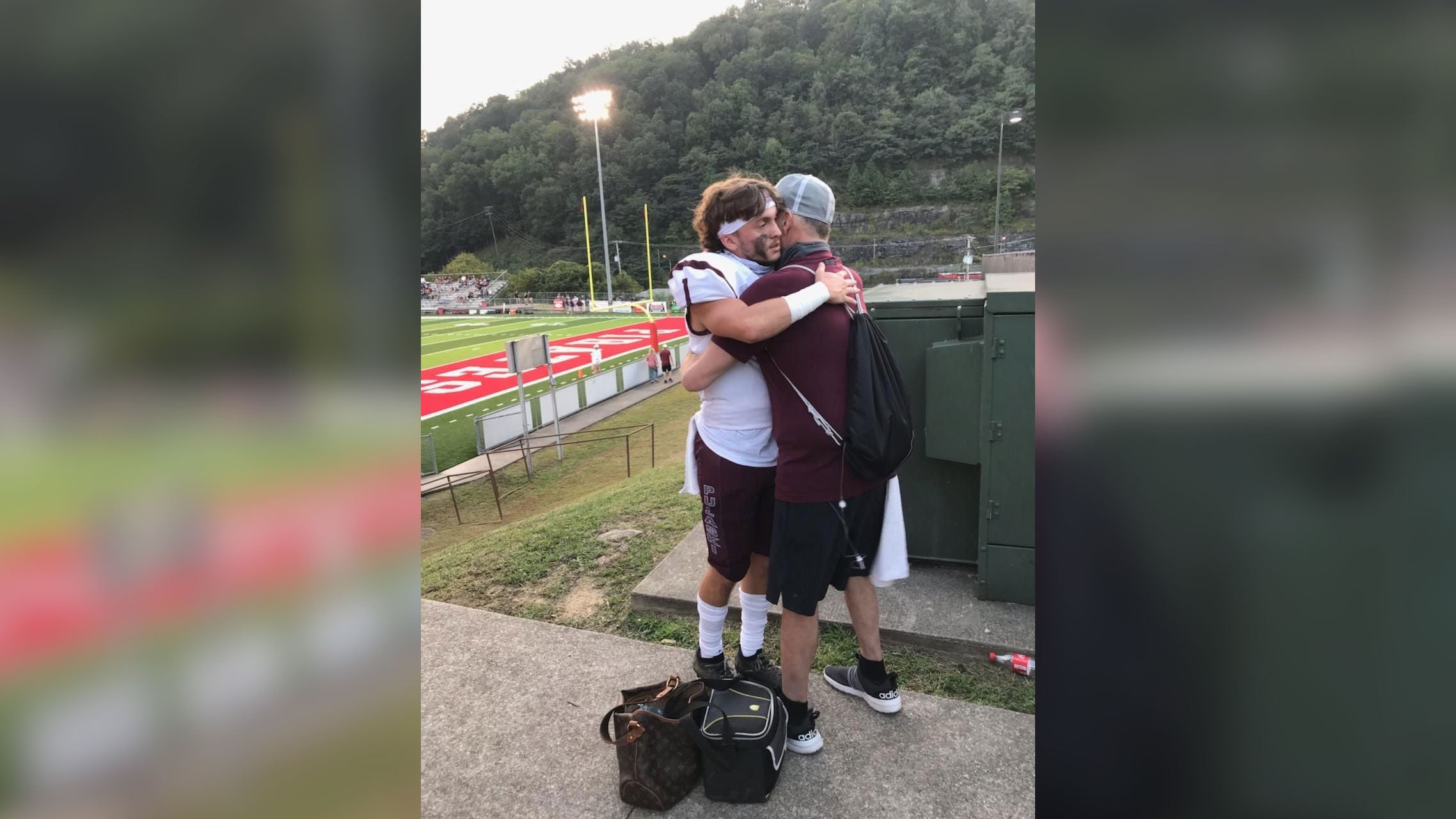 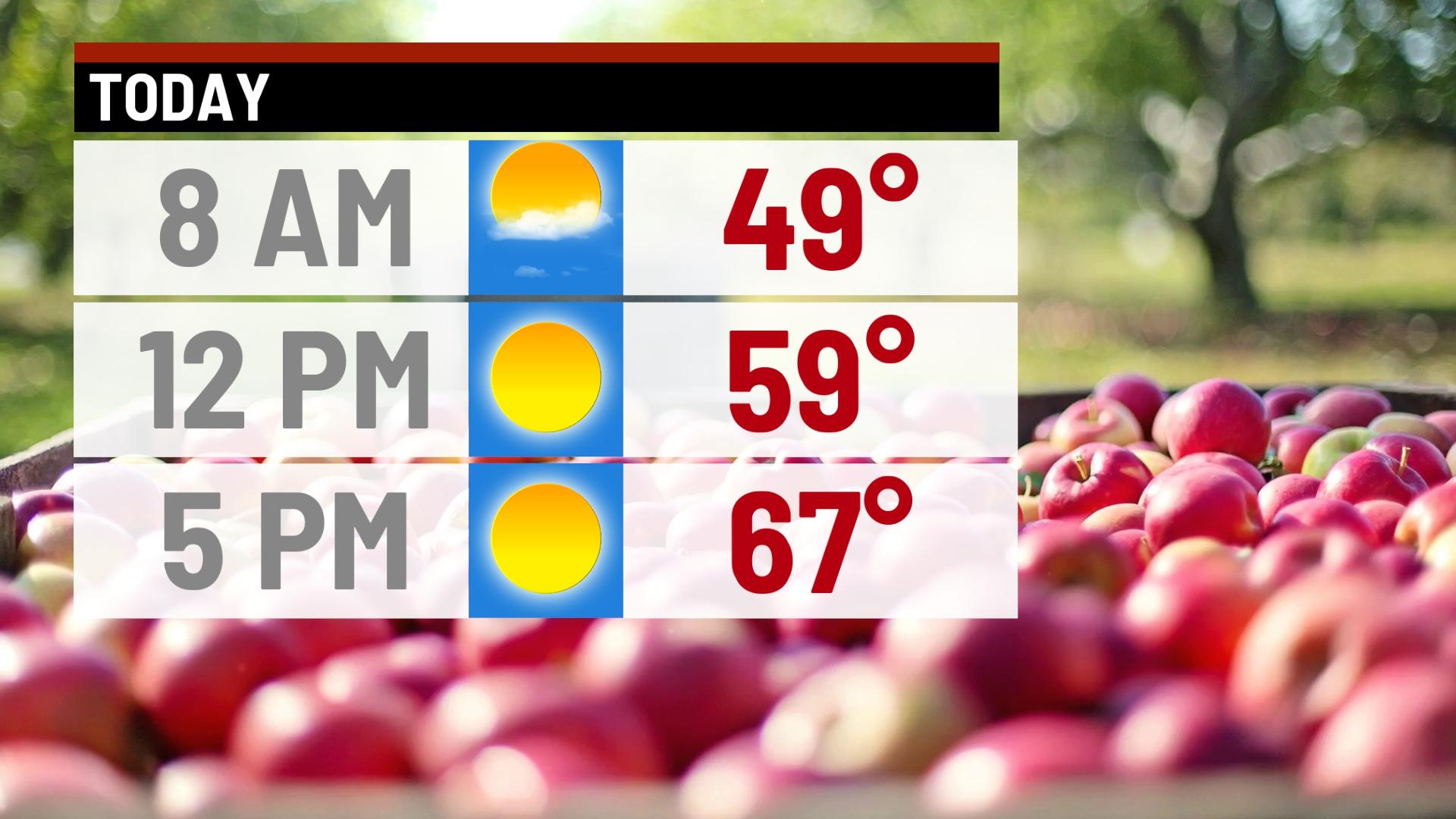 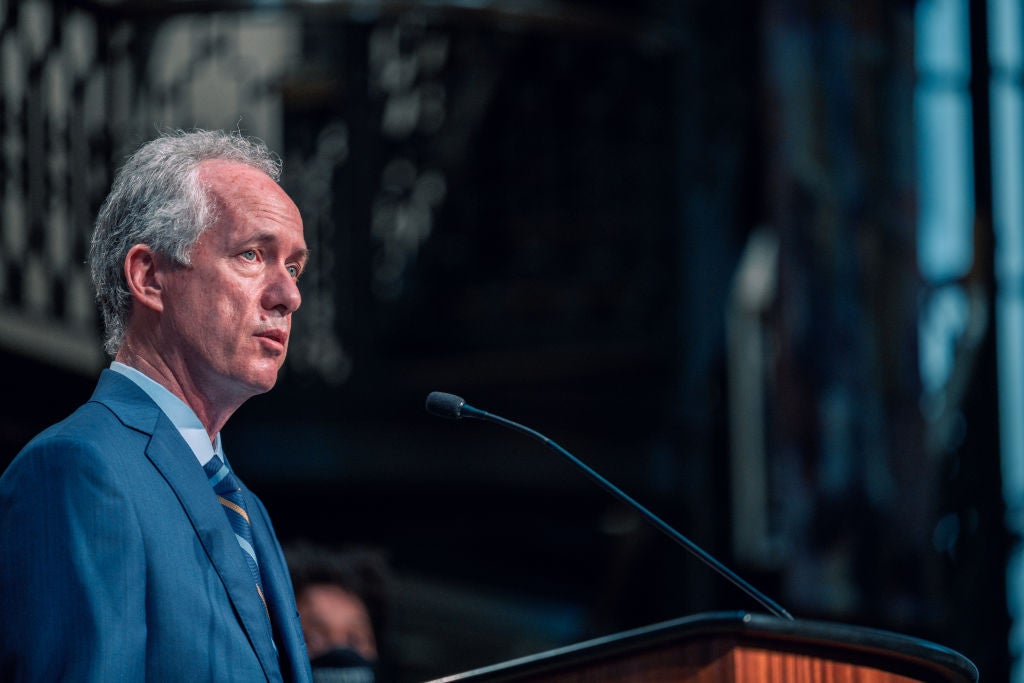