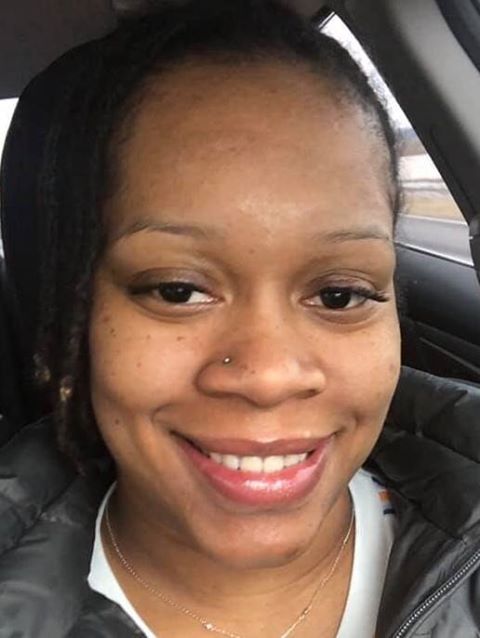 A call came in April 8 from a fisherman who pulled a severed foot out of the small pond. A tattoo is what led police to connect the remains to Ferrell.

Investigators said foul play is suspected in the death of Ferrell. Ferrell was last seen alive at her home on March 15.

On March 26, her vehicle was found near I-465 and Lafayette Road.