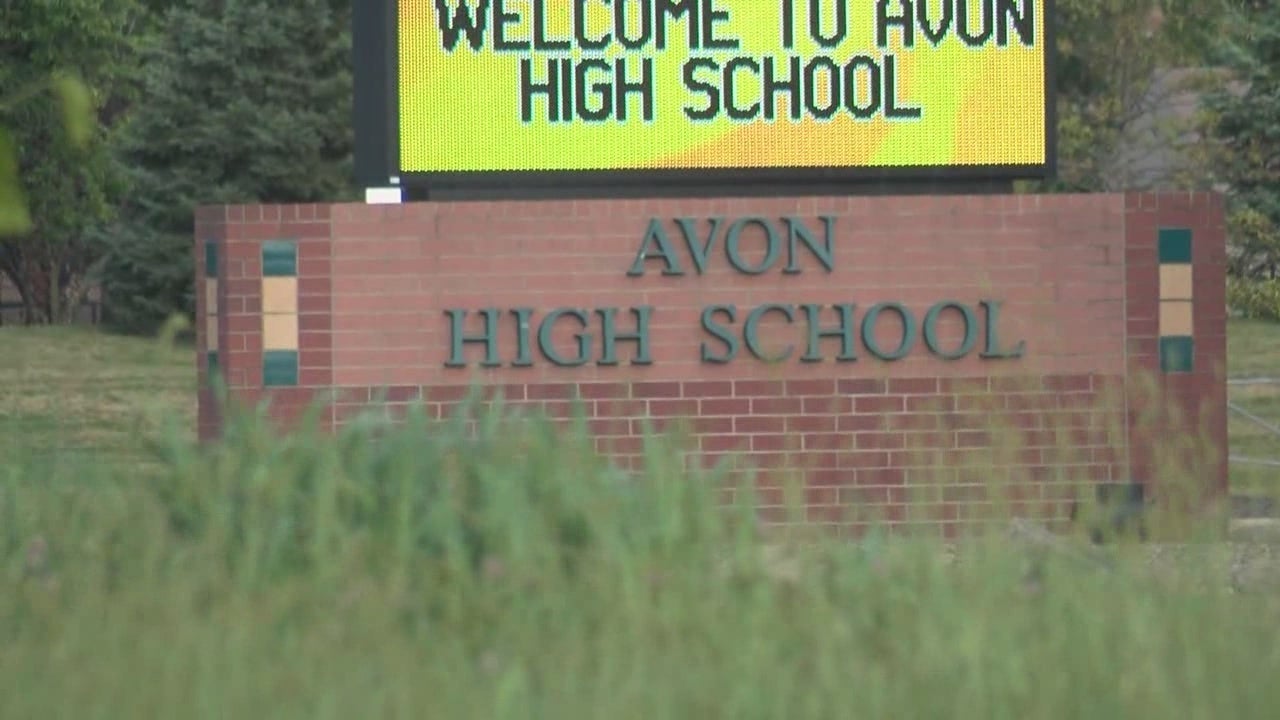 AVON, Ind. (WISH) — Police evacuated Avon High School on Friday afternoon on a report of a suspicious device found in a locker.

The suspicious device was examined and found not to be an explosive device.

The school year recently ended for the Avon district, so only a few staff members were in the building, police said in a tweet.

Police have given no indication on what was found in the locker or the circumstances to it being found.

Police dogs helped officers with the investigation. The Plainfield police also were called to assist.