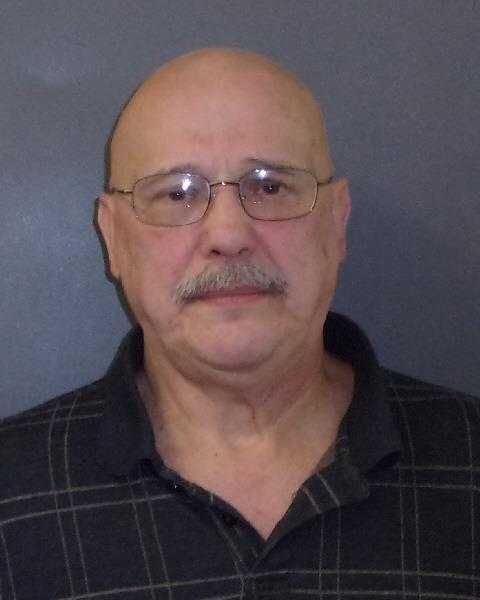 The Rush County Sheriff’s Office is searching for Jefferson Griffin, Jr. A warrant for his arrest has been issued by the Rush County Circuit Court.

Deputies say he walked out of the courthouse during jury deliberations on Thursday and never returned.

Investigators say the trial proceeded and he was convicted on several counts, including:

He was also found to be a habitual offender. He has previous convictions for voluntary manslaughter and sexual misconduct with a minor.

If you know where he is, please call the Rush County Sheriff’s Office at 765-932-2931 or your local law enforcement agency.