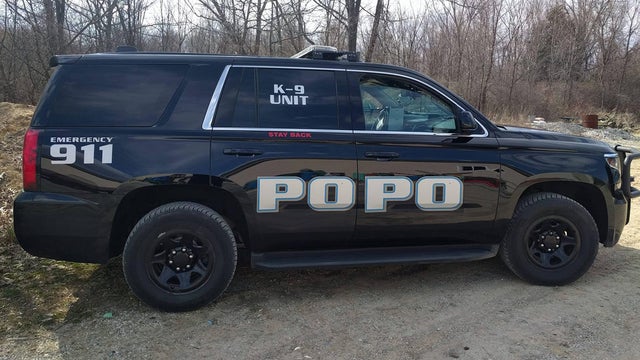 BATH TOWNSHIP, OH (AP) — A Michigan police department had a little fun with Microsoft paint when joking that the department was “testing” new graphics for officers’ vehicles in order to connect with younger members of the community.

According to a Facebook post by the Bath Township Police Department, in an effort reach younger folks in the community it is replacing the word “police” on vehicles with PoPo.

The post says the change is made in the “hope” that it’ll be more relatable to local youths.

After making the post on April 28, it has been shared more than 2,000 times and has more than 500 comments.

The department did confirm later that the photo was just a joke in order to have some fun on the weekend.