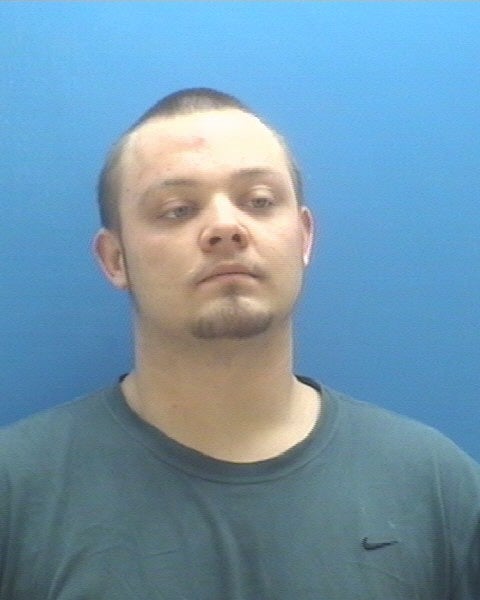 COLUMBUS, Ind. (WISH) – Police in Columbus arrested a man after they say he led them on a high-speed chase before crashing his vehicle.

Police say it began as an attempted traffic stop. An officer saw 22-year-old Derek Rothrock driving and knew he had a suspended license through previous interactions with him.

Police say Rothrock took off at a high-rate of speed and crashed the minivan before fleeing on foot, 24-Hour News 8’s news partners at The Republic report.