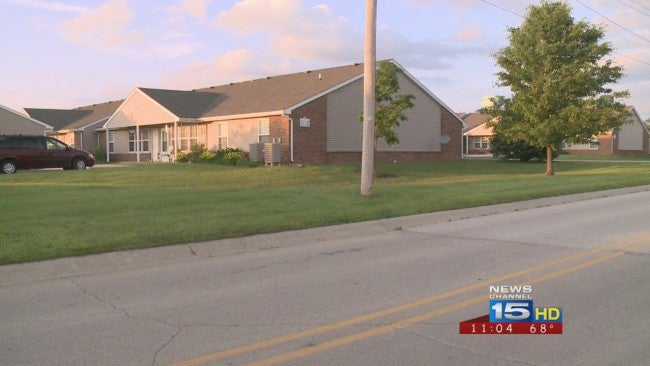 BLUFFTON, Ind. (WANE)  Police in Bluffton are investigating after a 76-year-old woman called 911 and said she’d been cut by someone.

Officers went to an apartment in the 300 block of Lamar Street around 3:15 p.m. and found the woman bleeding from her neck and arms. Medics took her to a Fort Wayne hospital.

She was able to name her attacker and give a description of the clothing he was wearing.

About 20 minutes later an officer saw a person matching the suspect’s description behind an adjacent apartment complex. Police said he was holding two large knives and was covered in blood. He was flown to a Fort Wayne hospital with a self-inflicted cut to the throat. An update on his condition was not available.