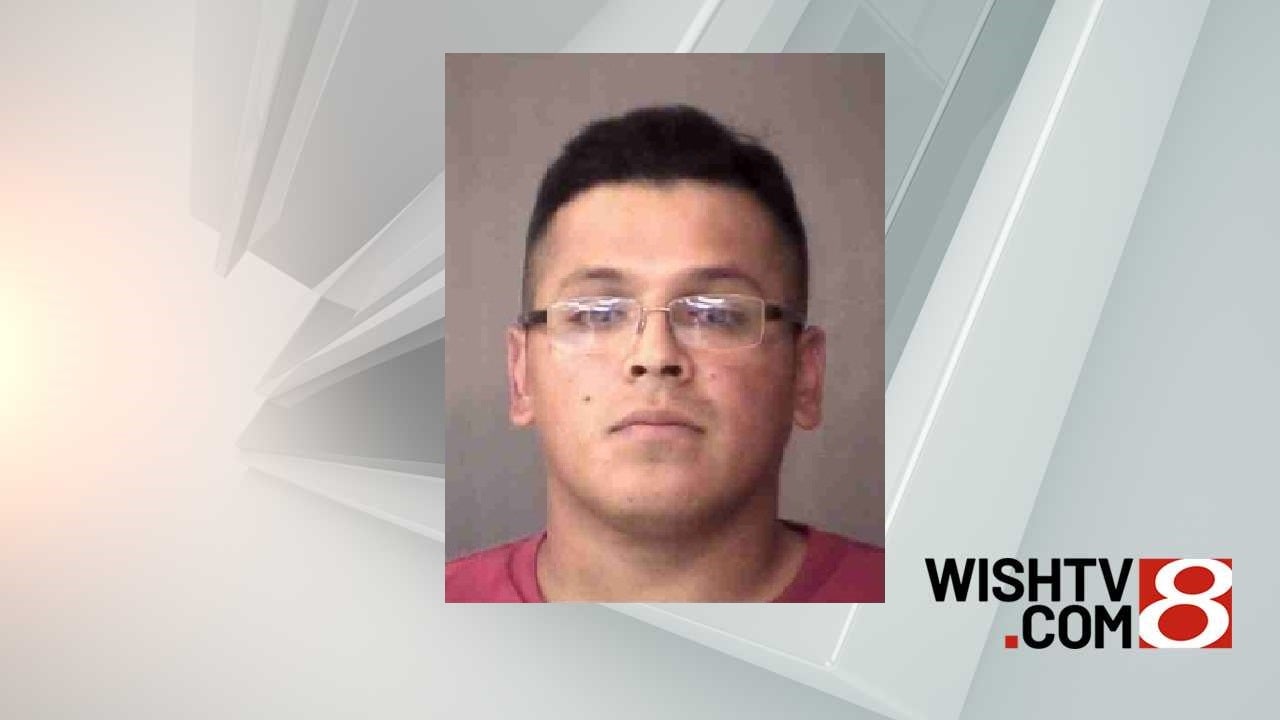 SYRACUSE, Ind. (WANE) – A former wrestling coach in Kosciusko County was arrested Friday on allegations he had inappropriate contact with a student.

Joshua M. Vallejo, 29, of Warsaw faces preliminary charges of sexual misconduct with a minor and Child Solicitation, both felonies.

According to Indiana State Police, an investigation into Vallejo reportedly found he had inappropriate sexual contact with a female student that attended Wawasee Middle School while he served as the middle school wrestling coach. This contact happened sometime between November 2013 and February 2014, state police said.

State police launched an investigation in March after detectives learned that the allegations had not previously been reported, according to a news release. The “delayed reporting” is also under investigation by state police, the agency said in the release.

Vallejo was a wrestling coach at both Wawasee Middle School and Wawasee High School, both in Syracuse, police said. It was not known when he left those positions.

No other information was released.