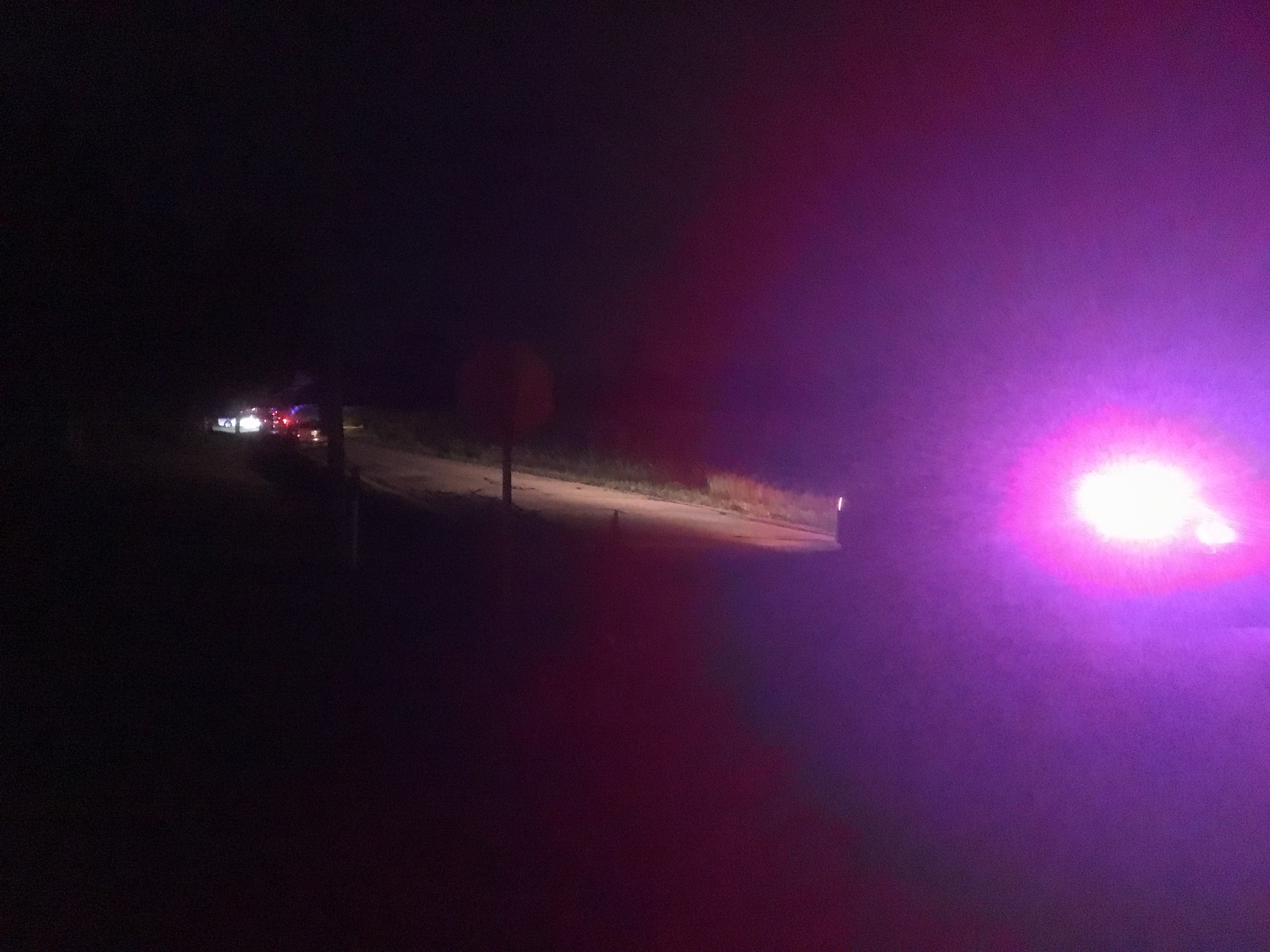 SHIRLEY, Ind. (WISH) — Three people are dead in rural Henry County in what the sheriff called a homicide-suicide.

Henry County Sheriff Richard McCorkle has identified those killed in the shooting as Justin Langdon, Amanda Langdon and 8-year-old Kendal Langdon. The father, Justin, was the shooter, killing his wife, Amanda, and daughter, Kendal, before turning the gun on himself.

The Henry County sheriff confirmed just after 11 p.m. Thursday that three people had died in the 2400 block of North Mechanicsburg Road. It’s rural area with a few homes near the intersection with State Road 38. The rural area is about two miles southeast of Markleville and halfway between Anderson and New Castle.

Henry County Coroner Steve Hacker told The Associated Press that all three died of gunshot wounds, believed to have been inflicted with Justin Langdon’s 9-mm handgun. He said the three bodies were found within 30 feet of one another by the garage outside their home near the town of Shirley, about 30 miles east of Indianapolis.

We are beyond devastated and shocked at the news of Amanda, Kendal, and Justin’s deaths. Amanda enriched the lives of countless children and families through her work as a Licensed Mental Health Counselor. She cared for her clients with her whole heart. We hope to be able to help them through their grief with the same compassion Amanda showed to every person she encountered. All of us who worked along aside Amanda every day are trying to process this tragedy.  She was our colleague, but she is family. We grieve deeply for her.

Jenny Dreasler will have more on this fatal shooting at 5 and 6 p.m.