INDIANAPOLIS (WISH) — Police on Wednesday announced the investigation into the mass shooting at the FedEx facility in Plainfield that left eight people dead is complete.

Authorities were called to the FedEx Ground-Plainfield Operation Center on April 15 after 19-year-old Brandon Hole fatally shot eight people and injured many more.

Police say Hole acted alone in the shooting and took his own life. Police have determined Hole’s attack was an act of suicidal murder and there was no indication that racial bias played a role.

Authorities say Hole had been planning his attack for nine months and considered other targets. Investigators believe he chose FedEx because he was familiar with it.

Based on evidence collected and interviews conducted, police also learned Hole had suicidal thoughts almost daily and had attempted suicide more than once.

The victims were all employees at the FedEx facility and ranged in age from 19 to 74 years old.

“The why is still unknown,” said Indianapolis Metropolitan Police Department Chief Randal Taylor during a press conference Wednesday. “This specific incident, that’s something only the shooter honestly knows.”

Taylor said this act of violence didn’t just impact Indianapolis and the state of Indiana, but it impacted Americans across the country.

“All Americans deserve a safe place to work and live, in Indiana that’s no different,” he said.

Throughout the investigation, more than 120 interviews were conducted, more than 20 search warrants, subpoenas, and federal grand jury subpoenas were issued, more than 150 pieces of evidence were collected, and more than 100 IMPD officers, detectives, federal agents and assisting agencies responded to the scene of the attack.

Several of the victims were members of the Indianapolis Sikh community. The Sikh Coalition issued this statement following the press conference

“For months, we have asked local and federal law enforcement for a thorough and transparent investigation of this horrific attack–including their best effort to attempt to understand the shooter’s motive. While we recognize that it is impossible to know exactly what was in the shooter’s mind, we are disappointed that the IMPD and FBI still have not detailed how they ruled out bias as a possible motive in their accounting of the investigation.

“The shooter chose a place known for hiring people of color, specifically a Punjabi Sikh-majority, for his attack; we don’t know why he chose this location, but we now know the attack was planned at least nine months in advance. It was also previously reported that IMPD officers knew of white nationalist content on the shooter’s computer during their investigation of his home a year before the shooting, yet this went unaddressed in the press conference until a reporter asked about it; SAIC Keenan recognized that an ‘extremely small percentage’ of the content found on the shooter’s computer dealt with World War II and Nazi-related content, but rather than address the obvious interest in that ideology, he said there ‘was no indication of any animosity against the Sikh community or any other community.

“To reiterate, we are not dismissing that mental health issues nor the toxic masculinity discussed during the press conference played a role in this attack. But it is important to recognize that bias can be a factor in addition to these other issues. We still believe that the IMPD and FBI could have provided more information about how and why they ruled bias out, and been far more forthcoming and transparent about relevant details during this press conference and throughout the course of their investigation. Though law enforcement has said this investigation is over, for all the families who lost loved ones, the survivors, the Sikh community, and anyone else impacted by hate violence, these questions will remain forever.

The Sikh Coalition remains committed to supporting the Indianapolis Sikh community, including by way of providing access to survivor resources and representing a number of clients who have retained our legal service. 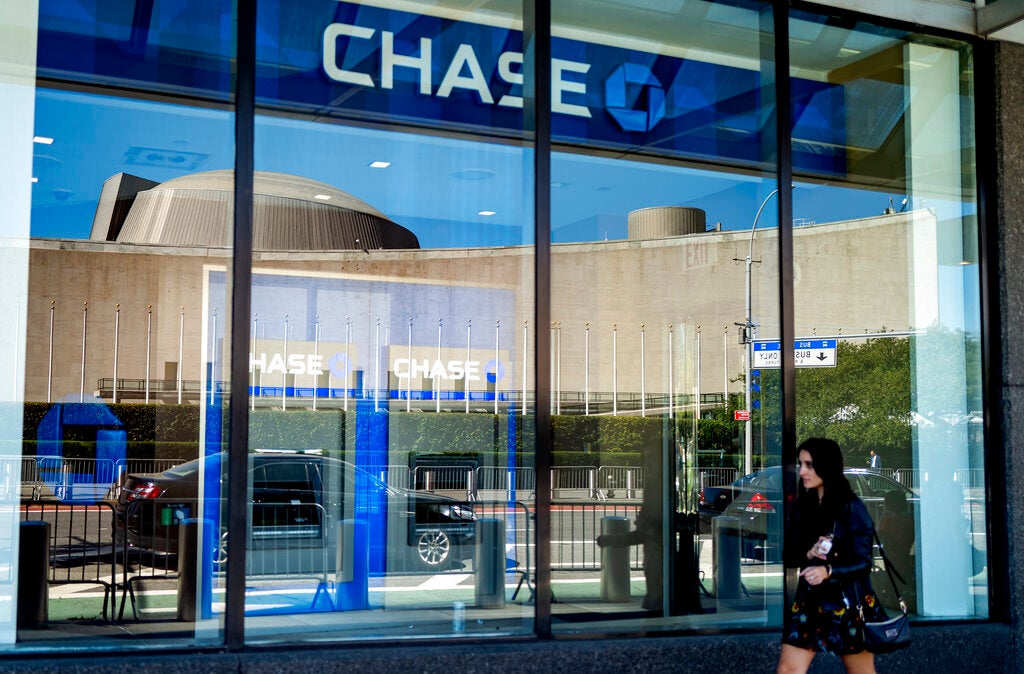 UN to world leaders: To curtail warming, you must do more