LAGRANGE COUNTY, Ind. (WANE) – Three people were arrested after police in LaGrange County pulled over a vehicle and found drugs inside.

Just before 9:30 p.m. Friday, a LaGrange County Sheriff’s deputy pulled over a silver Mazda on County Road 50 East north of County Road 700 North for an equipment violation, according to a police report.

During the stop, the deputy found that the driver, Eric Anderson, had a suspended driver’s license and a passenger, Scotty Miller, had a warrant for his arrest. Both were arrested.

The deputy then sent his K-9 through the car and deputies along with Indiana State Police troopers, searched the vehicle. Police found some seven grams of powder and crystal meth, marijuana and paraphernalia, the report said.

Another passenger, Kayla Ackerman, was also arrested and charged with possession of meth, marijuana, synthetic drug, paraphernalia, and maintaining a common nuisance. 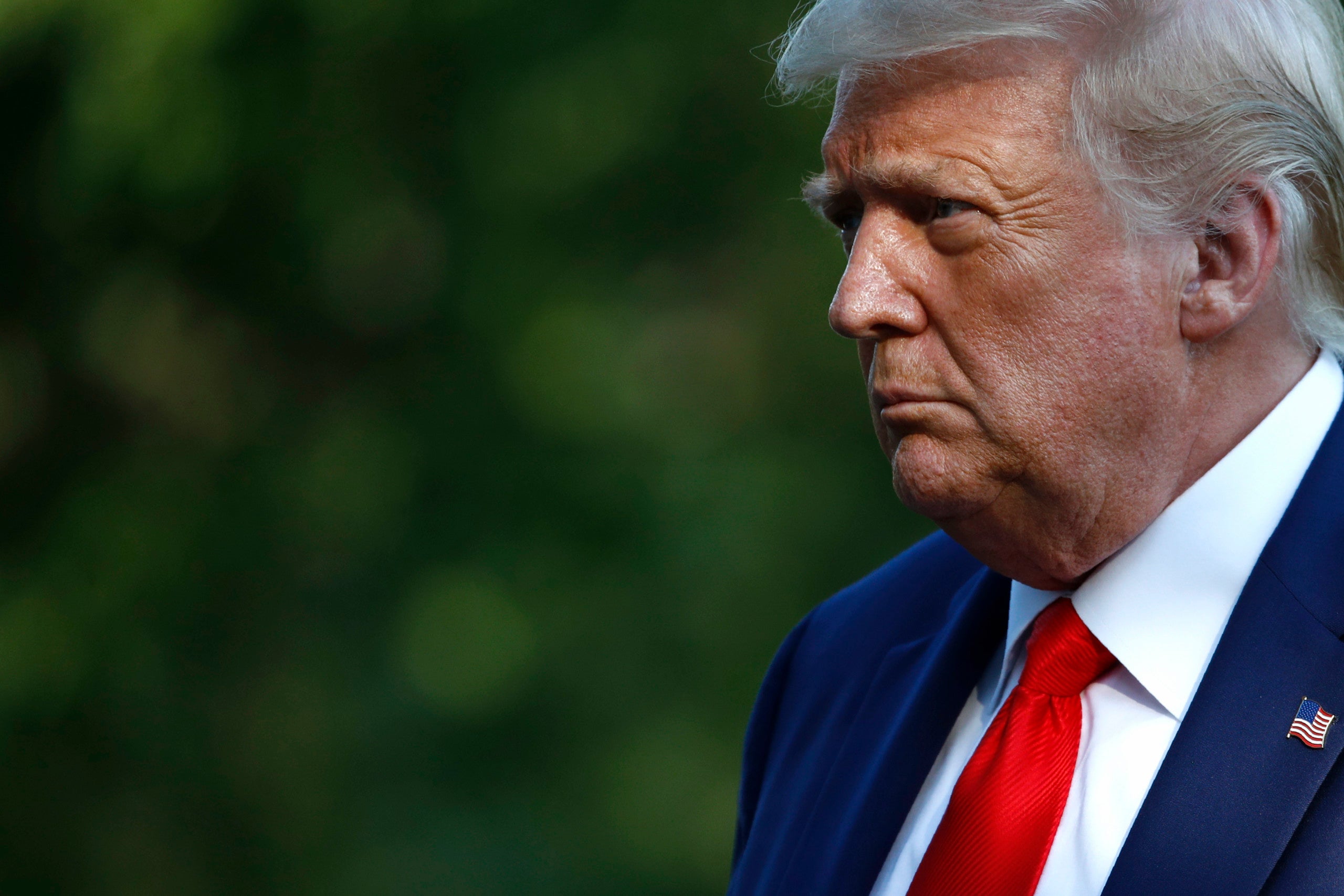 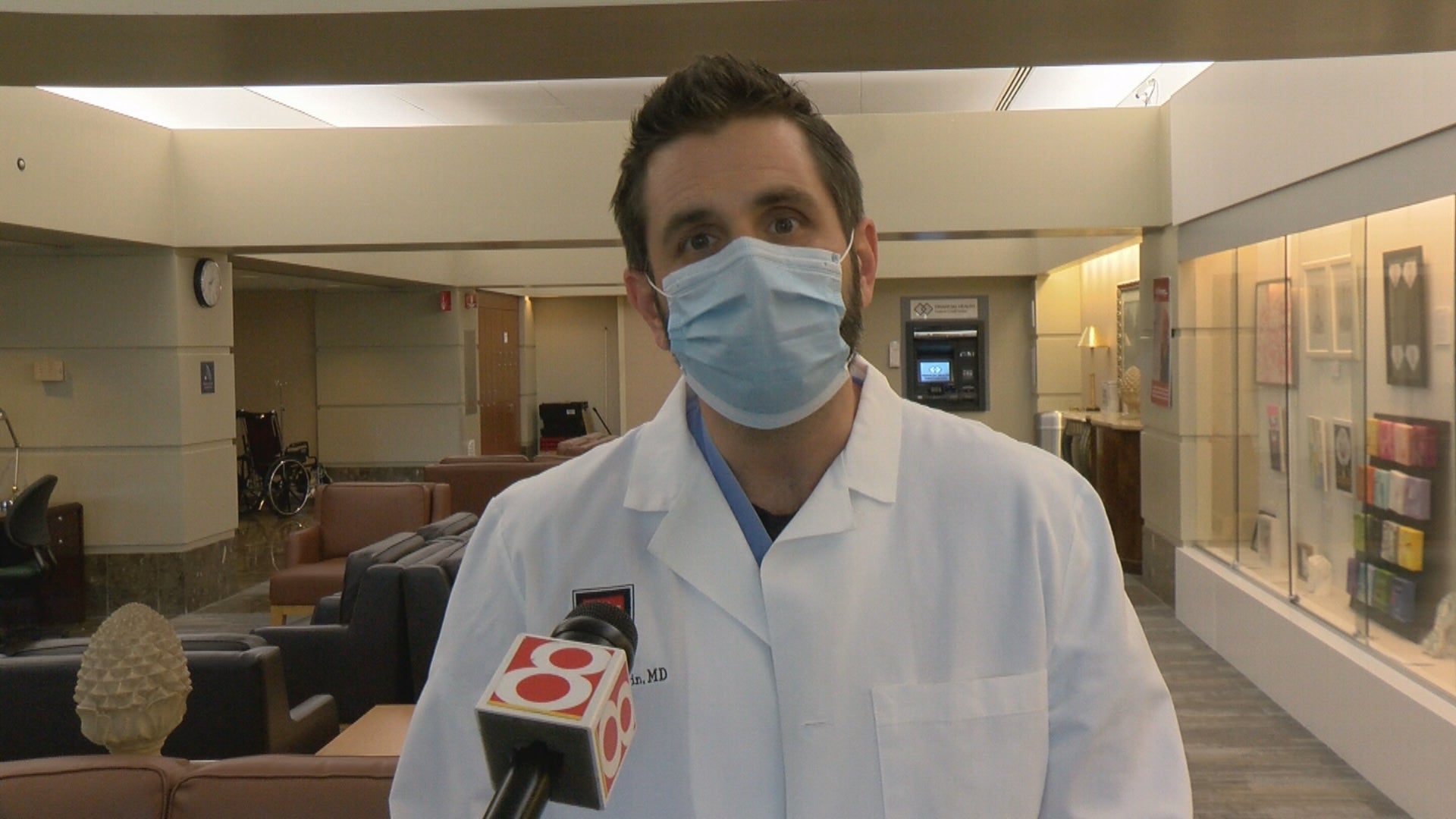 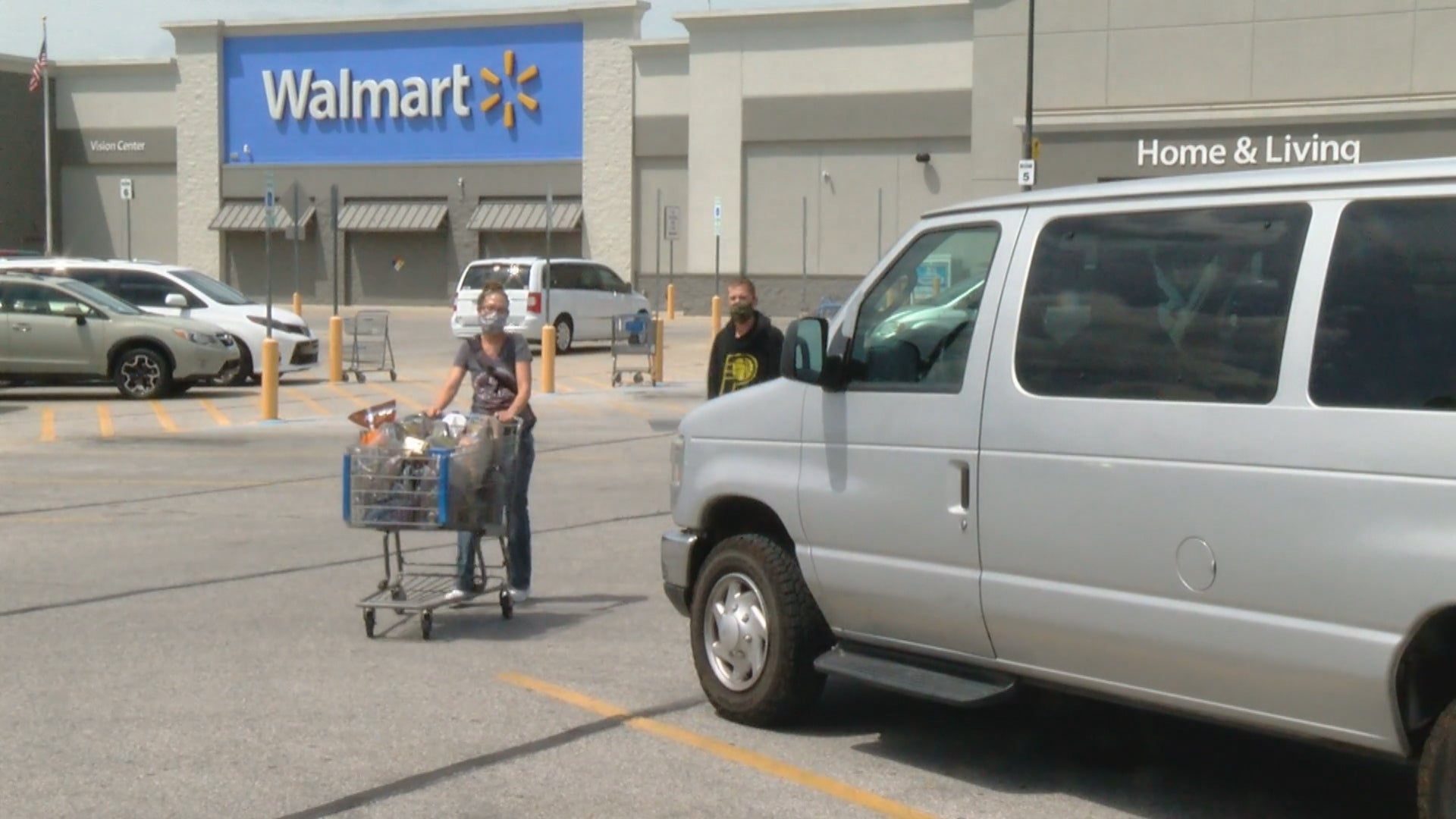