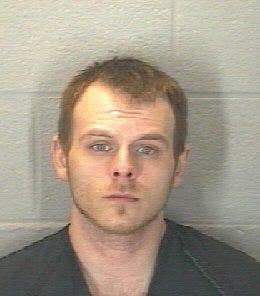 LAFAYETTE, Ind. (WLFI) – An arrest was made at a Lafayette home early Friday morning after police found items related to an illegal drug lab and heroin.

According to Lafayette police, around 12:30 a.m. officers arrested 29-year-old Alton Hines on the 2000 block of Perrine St. in Lafayette after an investigation was developed through leads and case facts.

Police say officers spoke with Hines during the investigation and later found items that led them to believe an active meth lab was being operated inside the home. Officers also found heroin and arrested Hines for possession of the drug.

The Tippecanoe County Drug Task Force made the arrest with assistance from the Lafayette Police Street Crimes Unit.