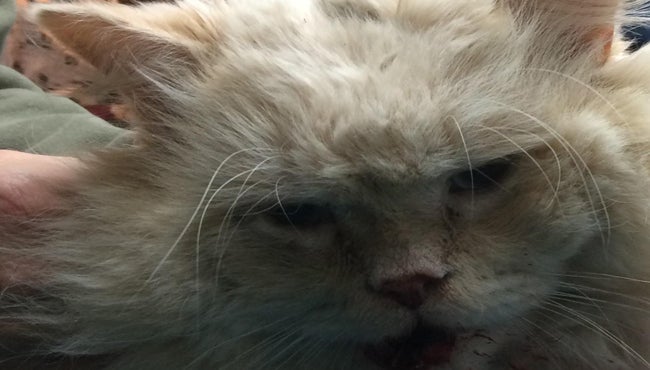 GREENFIELD, Mass. (WWLP) – Greenfield police were able to find the owner of a cat who died Wednesday after being struck by a car during the overnight hours.

The department posted on their official Facebook page that officers discovered the injured cat near Homestead Avenue and Mackin Avenue. They woke up Dr. Funk from Brookside Animal Hospital, who provided emergency medical treatment. They said that the cat appeared to be well loved, but they were not sure who owned him, so they shared his picture online in order to find the owner.

Shortly before noon, Greenfield police posted on 22News’ Facebook page that the family who owned “Bumble” was found Wednesday morning, and they were able to be there with him in his final moments.

Information was not immediately available about the driver who struck Bumble, including whether any citations were issued.