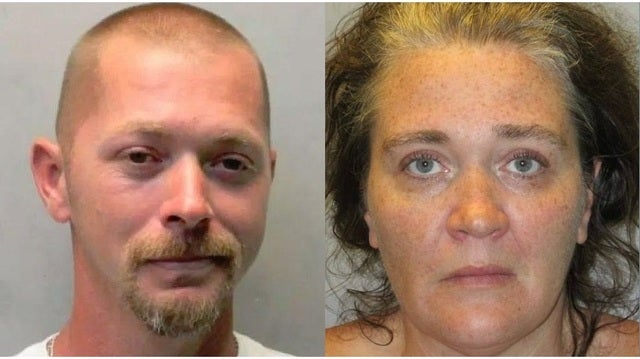 (AP) — A Florida couple is behind bars after an 11-year-old boy alleges they only allowed him to eat one meal a day and forced him to clean the toilet with his toothbrush as punishment.

Monroe County Sheriff’s officials charged 36-year-old Randell Howell with child abuse for allegedly punching, kicking and beating the boy with a belt. The child told investigators he was afraid to go home, saying they only let him eat dinner and that Jennifer Franklin often laughed while beating him.

The boy also told child welfare officials that Franklin forced him to perform a graphic sexual act upon her using terminology he didn’t understand.

Investigators determined the boy had been sexually abused and neglected. He remains in state custody.

Franklin was charged with sexual battery by a person older than 18 in which the victim was under 12 and cruelty toward a child.