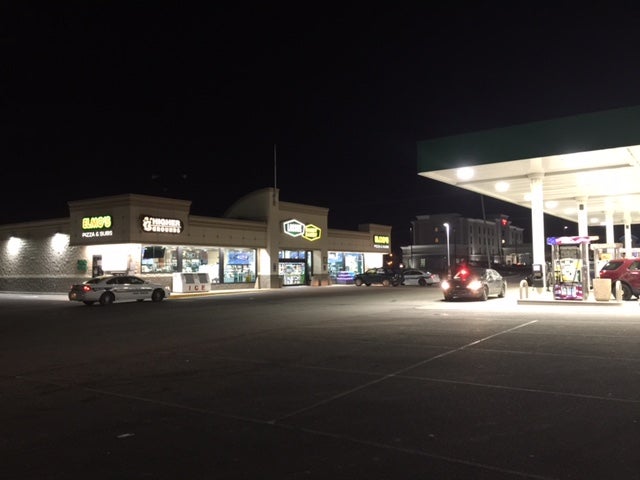 FORT WAYNE, Ind. (WANE) – A 19-year-old Fort Wayne man was hospitalized in serious condition Tuesday evening after he was shot outside a north side gas station by a man he had set up a meeting with to arrange the purchase of an Xbox video game console according to information released by the Fort Wayne Police Department.

The shooting took place at approximately 9:35 p.m. in the parking lot of the Lassus Handy Dandy located at 3610 E. Dupont. Police who were called to the scene found David Allen Walters on the ground suffering from a gunshot wound. Police were able to track the alleged shooter to the 4699 block of Wellington Drive where they arrested Jailon Gregory Parrish, 19, as he tried to climb out of the rear window of a residence.

Investigators were able to determine that Walters had arranged to meet Parrish at the gas station so he could buy the Xbox from him. While talking over the sale, Walters grabbed the Xbox from Parrish and ran towards the vehicle he had arrived in. Parrish then fired one shot, hitting Walters.

Parrish was arrested for an active warrant and after being questioned was released. The investigation is ongoing and additional charges are possible according to police.

Police said there was no attempt to rob the business and no one else was hurt.