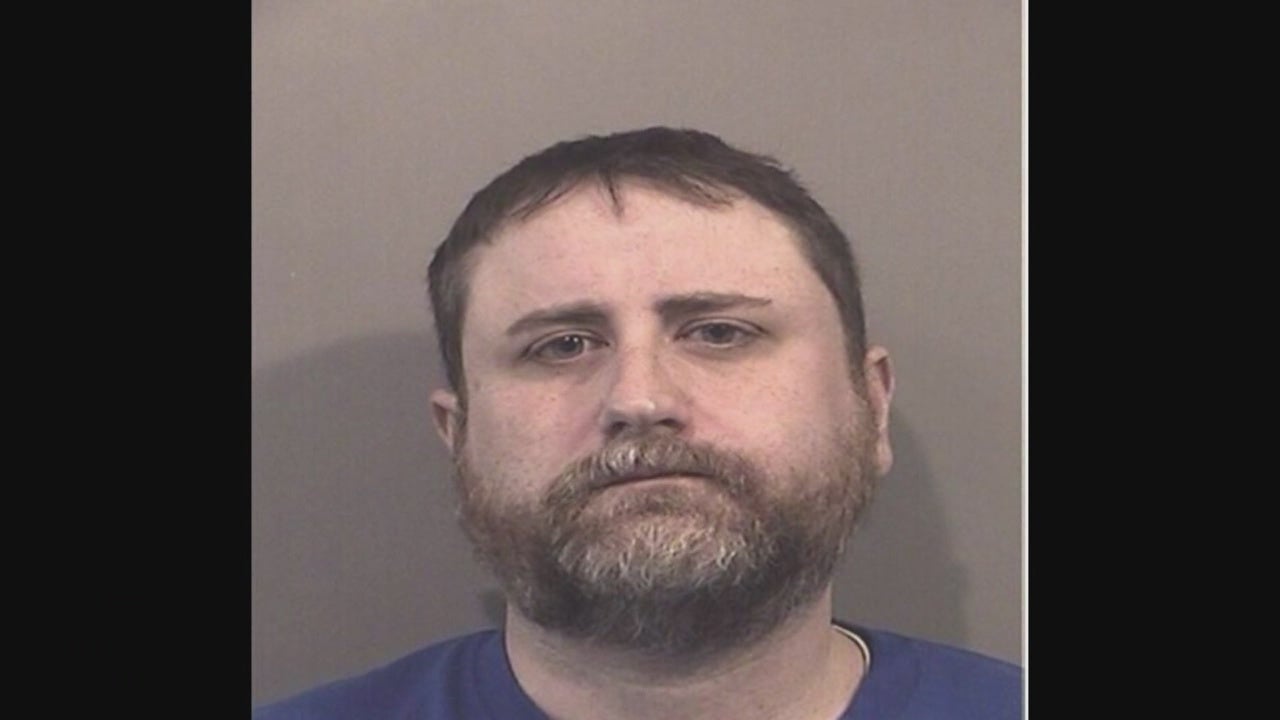 TRAFALGAR, Ind. (WISH) — Two people remained in critical condition on Saturday after a double shooting in Trafalgar, a town in southwestern Johnson County.

The shooting was reported at 9:41 p.m. Friday on Raymond Avenue, just east of Trafalgar Town Hall, according to the Johnson County Communications Center.

Documents state that 38-year-old Kevin Farley got into an argument with a man named Jared Francis, who is the boyfriend of Lyndsay Scott, an ex-girlfriend of Farley.

Farley had shown up at the apartment complex where Scott lived, court documents say. He left the area, prompting Francis and Scott to drive by the residence of Farley to confront him. After eventually finding him outside of the residence, Farley brandished a shotgun. Francis then grabbed the weapon and punched Farley in the face before receiving a shot in the abdomen. Farley’s wife, Casey Farley, was also struck in the abdomen as she attempted to break up the fight.

The victims were taken by helicopter to Indianapolis hospitals to undergo surgery.

Kevin Farley is currently being held at the Johnson County Sheriff’s Office on charges of criminal recklessness.

24-Hour News 8 spoke with about a dozen people in the homes around the location of the shooting. They all said it is typically extremely quiet. It’s a housing development that began in the last 10 years and continues to grow today. A lot of families live in the area, too.

One neighbor said he helped stabilize one of the victims until first responders got to the scene Friday evening.