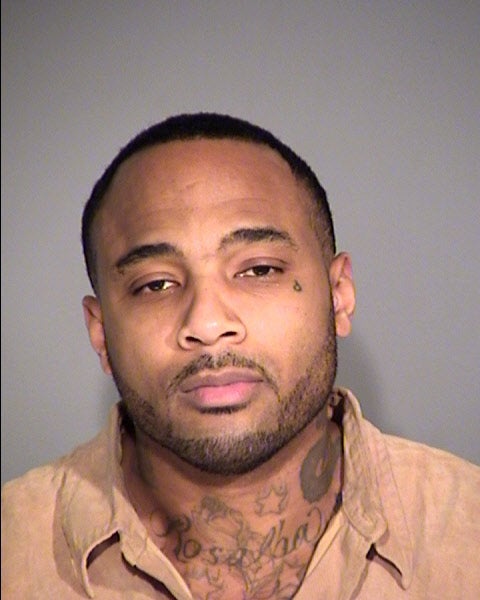 INDIANAPOLIS (WISH) — The Lawrence Police Department has identified a suspect arrested in connection with a police chase that ended in a crash over the weekend.

Police say the car White used to lead the chase — a Chevy Tahoe stolen Sunday morning around 10 a.m. — had been left running while the owner was inside a convenience store in the 200 block of West 38th Street. Police attempted to stop the stolen car near Interstate 465 and Pendleton Pike. That’s where the chase began, culminating in a five-car crash at 10th Street and Post Road.

White has a criminal record with prior felony convictions that include auto theft and receiving stolen auto parts, burglary and battery.

A formal charging decision in the case will be made by the Marion County’s Prosecutor’s Office.