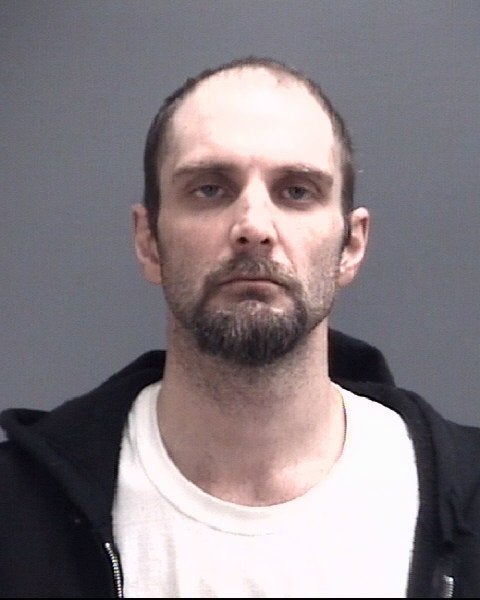 VINCENNES, Ind. (AP) – Authorities say state troopers fatally shot a southwestern Indiana man after he reached for a weapon while trying to flee.

State police say 35-year-old David Zimmerman of Princeton died at a hospital where he was taken after the shooting about 9 p.m. Tuesday in the parking lot of a Vincennes gas station.

State police Sgt. Todd Ringle says Zimmerman was being sought on a felony parole warrant stemming from a manslaughter conviction and troopers were told he was possibly at the gas station.

Ringle says Zimmerman backed his truck into a police car and that troopers opened fire when he reached for a gun. The troopers weren’t injured.