Police: Indiana trustee uses over $10k of township funds for personal use 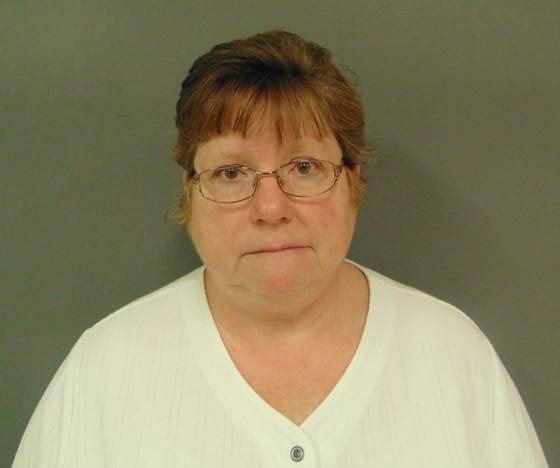 Indiana State Police began their investigation after being notified of possible criminal activity by the Indiana State Board of Accounts following a routine audit.

Investigators believe Mitchell issued herself checks totaling $5000 from May 2016 to February 2017. In March of 2015, Mitchell wrote herself a check for $2000 for construction of a new office at her residence and in December of the same year, she issued herself a check for $850 for extra pay as an investigator for Township Assistance. It’s also alleged she overpaid her salary by $1,002 and in 2016, Mitchell overpaid her office rent by $500.

From June 2015 to October 2016, Mitchell wrote herself ten checks ranging from $50 to $300 and totaling $1,195 as reimbursement for office supplies, and did not possess any support documentation for the purchases. The personal use amounted to $10,547. The State of Indiana incurred additional costs in the amount of $2,711.48 due to the special investigation of Township disbursements for a grand total of $13,258.48.