Police investigate 2 shot on northeast side 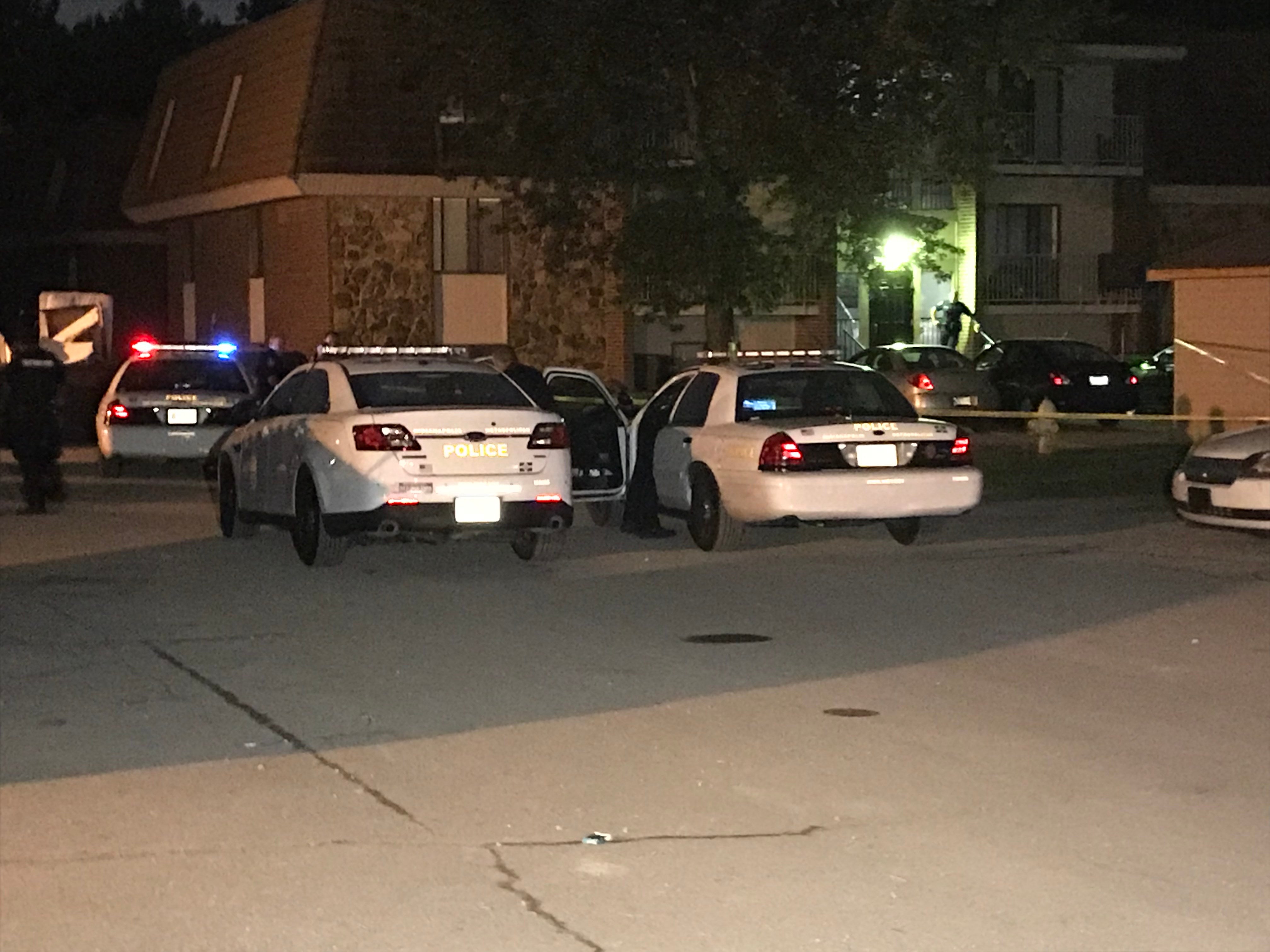 INDIANAPOLIS (WISH) — Police are at the scene of a double shooting yards away from where officers were called to investigate the city’s 100th criminal homicide of 2018.

Officers with the Indianapolis Metropolitan Police Department were called to the 7800 block of Darien Court at the Farmington Lake Apartments, near 38th Street and Franklin Road, around 10:26 p.m. Friday on a report of a person shot.

Two men were found shot at the scene, according to Lt. Michael Wolley with IMPD Public Affairs.

According to Capt. Robert Troutt with IMPD, the men were taken to a hospital in serious condition. Troutt said the two men were fighting when a third person broke up the fight with a gun.

Around 5 a.m. Thursday, officers were called to the same area on a report of a disturbance. Police at the scene found a man inside a residence there suffering from a gunshot wound. He was pronounced dead at the scene.