Police investigate double shooting on near northeast side 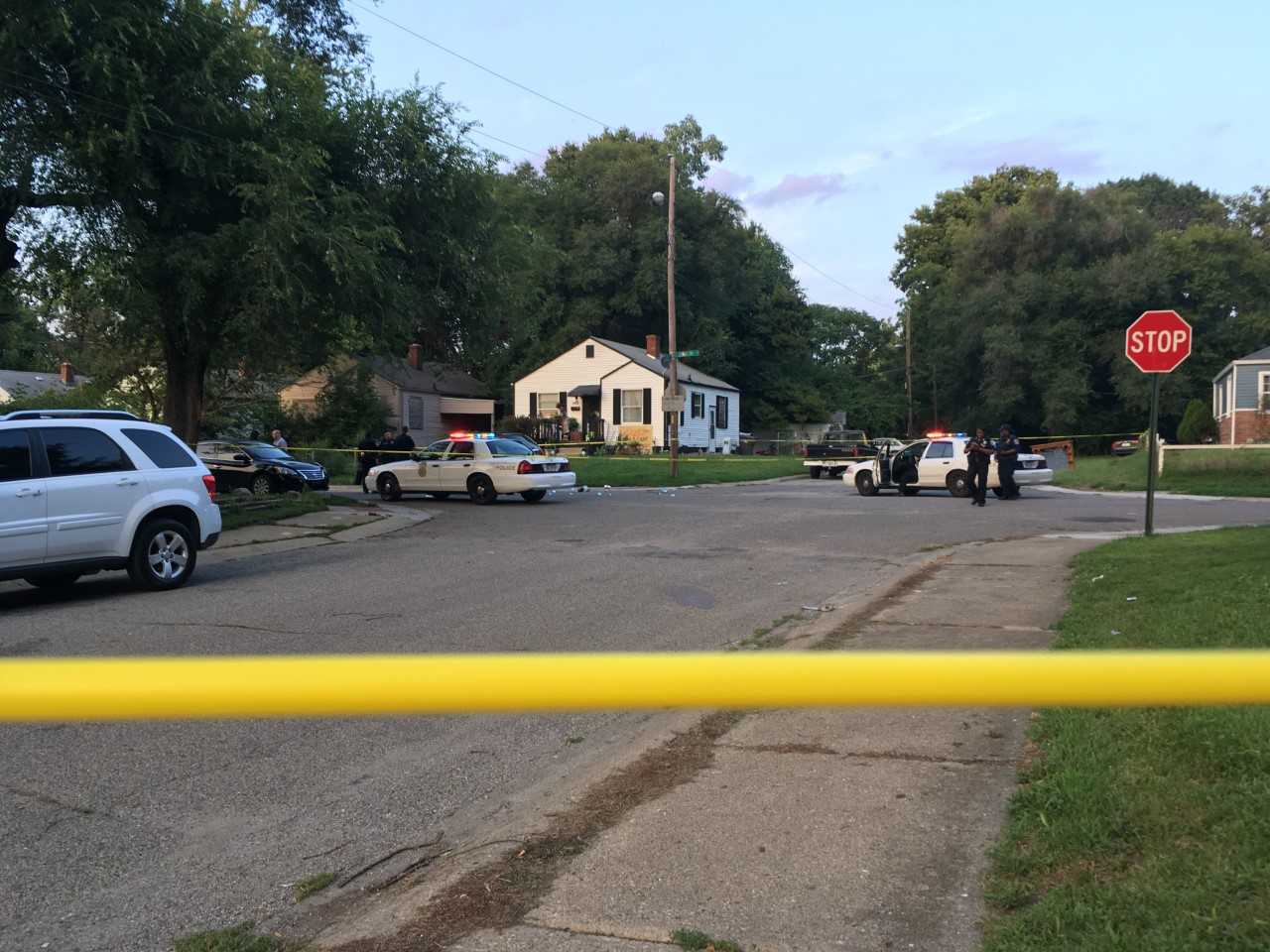 INDIANAPOLIS (WISH) — Officers with the Indianapolis Metropolitan Police Department are investigating a double shooting on the city’s near northeast side.

Officers were called to the intersection of East 35th Street and North Caroline Avenue around 7:43 p.m. Friday on a report of shots fired in the area.

A man and a woman were critically injured in the shooting and taken to area hospitals, according to officers at the scene.