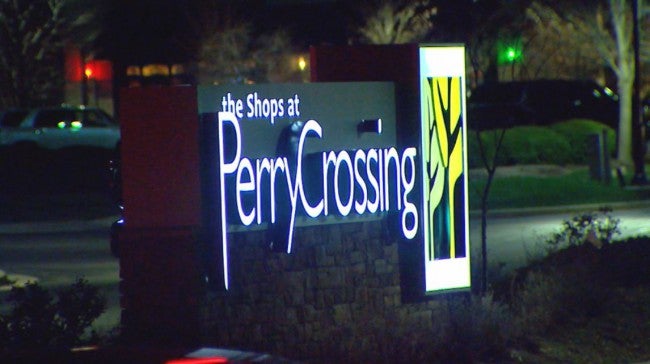 PLAINFIELD, Ind. (WISH) – Sunday evening, officials with the Plainfield Police Department say they were made aware of threats made to The Shops at Perry Crossing and other retailers in Plainfield.

According to a release, the department responded to the threat and “is doing everything possible to maintain the safety and security of the employees and visitors at the Shopping Center and other retail stores in the Plainfield area.”

Police say many businesses planned to remain open until their designated closing time.

Authorities ask that if people witness any suspicious activity they report it to police immediately.