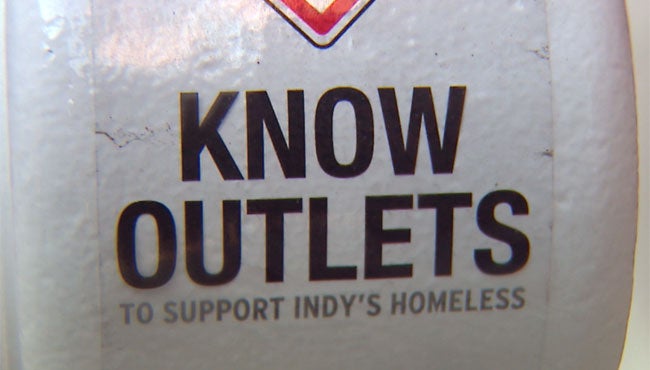 INDIANAPOLIS (WISH) – Indianapolis Metropolitan Police Department police confirm they are investigating reports of potential schemers who claim to be taking donations for the city’s campaign to help the homeless.

Organizers say the solicitations are not authorized by the campaign.

“You will not see individuals soliciting that are truly associated with campaign,” said Christy Shepard, spokesperson for the “Know Outlets” campaign and director of the Coalition for Homelessness Prevention and Intervention. “One of our goals with Know Outlets is to take the guesswork out of charitable giving by limiting the uncertainty donors sometimes struggle with when they are engaged by someone who is soliciting money on the streets of Downtown.”

The thought that anyone would want to use a charitable campaign didn’t surprise many people.

“That’s just people’s second nature,” said Kenneth Calhoun, a downtown resident. “There are good people and people who want to scam and get something for nothing.”‘

Another person was even approached by a scammer

“They’re just trying to do whatever they can to make a living,” said Ivan Stanley, who claimed to have been approached by someone downtown who was with the campaign.

Shepard said it’s important to remember to donate to the “Know Outlet’s” campaign through one of the clearly-marked donation boxes or refurbished parking meters. You can also donate online through the campaign’s website.

Since it began in November, the campaign has raised about $25,000 in donations and committed support.