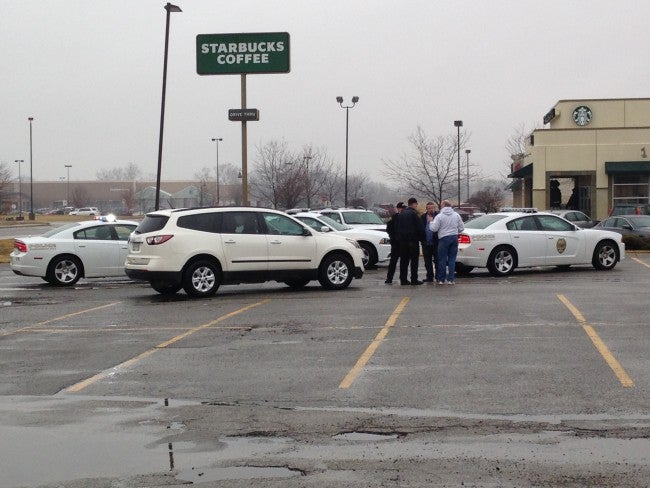 SHELBYVILLE, Ind. (WISH) – Police in Shelbyville were investigating a shooting near a Denny’s restaurant.

According to police, the shooting happened around 1 p.m. on Sunday. Police arrived after the report of a disturbance in the area of State Road 44 and I-74.

Two subjects were located when police arrived at the scene. Police determined a shooting had taken place. Police also discovered a victim inside a vehicle along 1-74.

The victim was taken to IU Health Methodist Hospital. Their condition was unknown.