Police investigate shootout at east side restaurants off I-70 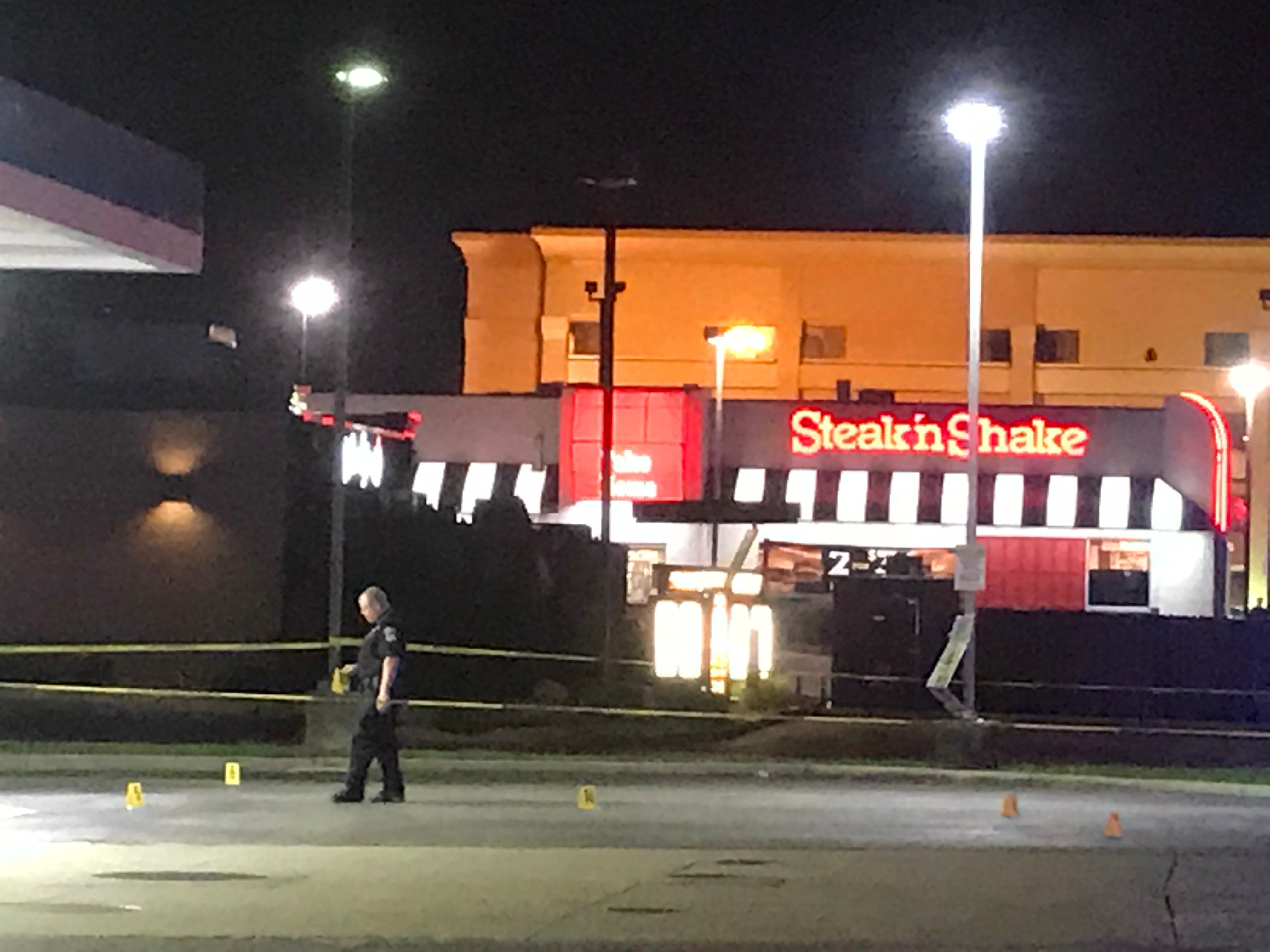 INDIANAPOLIS (WISH) — One person was in custody and another was being sought by police after a Thursday night shootout with about 30 rounds at restaurants off Interstate 70 on the city’s east side, police said.

Both guns were found at the scene, police said.

The person who was apprehended did not appear to be injured. No injuries were reported.

Police at the scene said the shooters fired across Post Drive, an access street for restaurants and a Circle K gas station just southwest of the intersection of 25th and Post Road. The shooters were outside the Steak ‘n Shake restaurant and the Denny’s restaurant, police said. Shell casings from the shooting were also found at the nearby Circle K station and Wendy’s restaurant.

The suspect being sought left the scene on foot traveling west, police said.

Police had not indicated any motive for the shooting.

Anyone with information was asked to call Crime Stoppers of Central Indiana at (317) 232-8477.