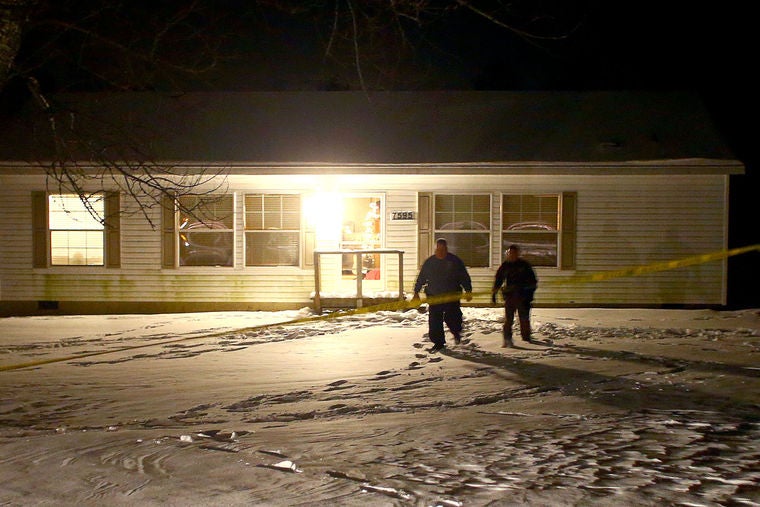 The shooting happened in the 7500 block of West 2233 South in New London Saturday evening just before 8 p.m.

According to the Howard County Sheriff’s Department the wife, Monica Newlin called police about her husband who had locked himself inside a bedroom. The wife told police that her husband, Anthony Newlin, had a gun.

While dispatchers were on the phone with Mrs. Newlin they heard a commotion and the phone went dead. When police arrived they found Monica and Anthony Newlin suffered gunshot wounds. Anthony was pronounced dead at the scene. Monica later died at Howard Community Hospital.

The Howard County Coroner and Sheriff’s Detectives were investigating the case.