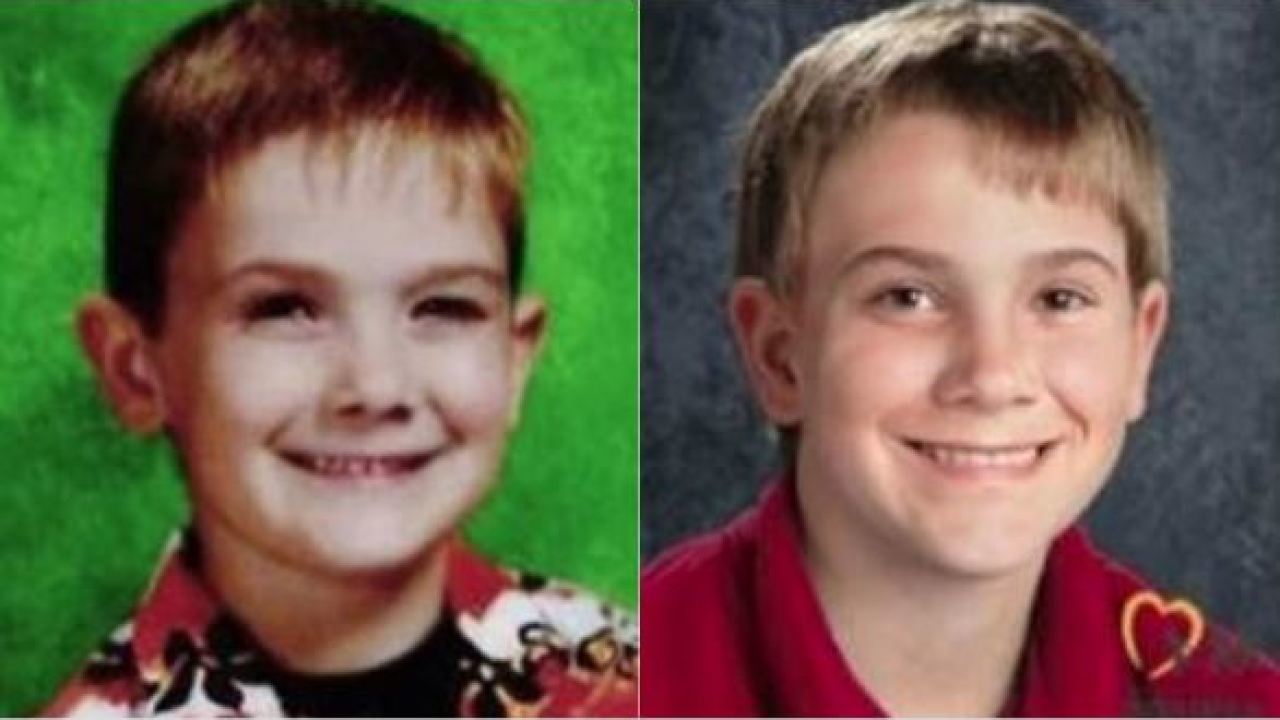 Detectives from the Aurora Police Department are traveling to Kentucky to determine if a 14-year-old there is Timmothy Pitzen, who disappeared in 2011 after his mother committed suicide in a Rockford motel room.

ABC 7 Chicago confirms one of the detectives is a cold case investigator.

According to the Sharonville Police, the boy told Cambell County authorities that he is Timmothy Pitzen, and that he had escaped two kidnappers that had been holding him for seven years, according to a police report.

The boy told police he was being held in a Red Roof Inn somewhere in the area, but couldn’t say which one.

The FBI told WCPO they are conducting a DNA test to determine the boy’s identity.

Aurora Police Sgt. Bill Rowley told the Associated Press Wednesday afternoon that the department knows there is a boy involved, but don’t know who he is or if he has any connection to Pizen. Rowley said, “It could be Pitzen. It could be a hoax.”

The boy described his two kidnappers to police as white males, with body-builder builds. One had black curly hair, a Mountain Dew shirt and jeans, with a spider web tattoo on his neck. He said the other was short in stature with a snake tattoo on his arms.

The vehicle they were driving is described as a newer model Ford SUV with Wisconsin plates. The SUV is white in color with yellow transfer paint, and a dent on the left back bumper.

According to the police report, the boy escaped and kept running across a bridge from Ohio into Kentucky.

The Newport Police Chief said a resident called police when they saw the boy “just milling around, walking around, looked odd…and they called the police and said this person looks out of place. He was by himself.”

In May of 2011, Timmothy checked out of Greenman Elementary School in Aurora, about 75 miles away from Rockford. He was picked up by his mother, Amy Fry-Pitzen.

Surveillance footage captured Pitzen leaving a Wisconsin resort with his mother, before his mother killed herself in a Rockford motel room.

She left behind a note which read, “Timmothy is with someone who loves and cares for him and you will never find him.”

Before Amy was found dead, the two were spotted at Key Lime Cove in Gurnee, and the Wisconsin Dells, and later Amy was seen at the Sullivan’s grocery store in Winnebago.

The case puzzled police for eight years. They were unable to find any sign of Pitzen or his belongings. They did find his mom’s cell phone back in 2013, but it did not provide police with any new leads.

Timmothy’s father, Jim, now lives in Clinton, Iowa with his dog Bailey, who he adopted shortly after Timmothy went missing.