Police investigating rash of burglaries on the south-side 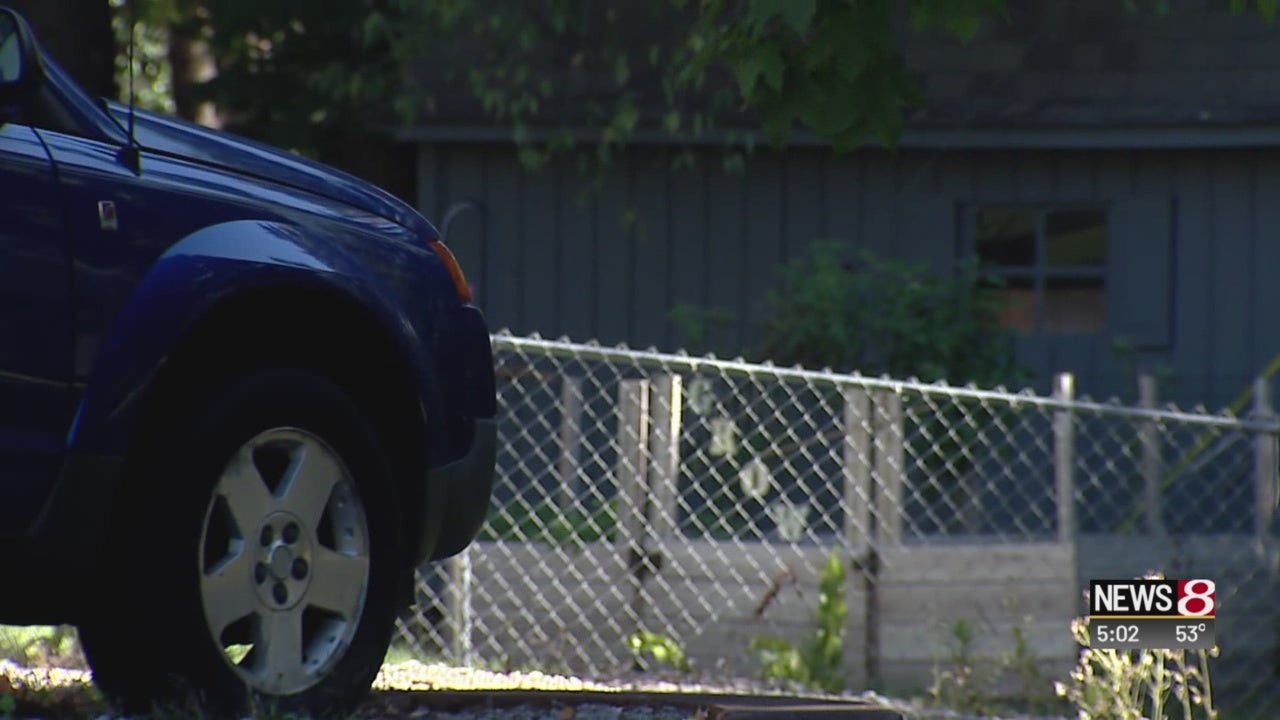 In many of the cases, the suspect didn’t get away with anything. In all of the cases that person got away with their victims’ sense of security. On Tuesday, those victims worked to get it back.

No sooner did police leave than home security crews arrived in both neighborhoods. These victims weren’t going to let the suspect catch them off guard again.

“Not only are we getting an alarm system, we are going to buy some cameras,” said Gayle Cosby.

“We didn’t have a security system. We are having one installed today,” said Sarah Barham.

Cosby was home alone with her two young children. She didn’t hear when the suspect removed the screen from her window and opened it.

“The fright of waking up to an open window with the blinds up, having small children in the home is really disconcerting,” she said.

For unknown reasons, the suspect did not go inside Cosby’s home, she believes. But he or she did stay long enough to spray paint pictures and the word “AZTEC” on the back of her home. Along with Gayle, there were two other victims on Terra Drive.

Less than a mile away, up the street on Owster Lane there were two other victims. Barham’s husband came home to notice their something was off in their home.

“When he walked into the door the picture was crooked that was hanging right inside the doorway, which told him that something was not right,” she said.

The suspect managed to get in the Barham’s home while they were at work. She says they ransacked the inside, and spent enough time inside to go through the basement, middle floor and upstairs.

Barham says the suspect even went through her closet. She says the thief stole family heirlooms, including an old gun, $150 in quarters, and several gift cards they had just received after having a house warming party.

“Just knowing that someone was in our home, going through all of our belongings when we weren’t home just feels awful,” said Barham.

Police were able to get fingerprints from some of the homes but have not said whether or not they’ve been able to generate a lead from them. Authorities encourage homeowners in the Sherman Drive and Hanna Avenue area to review surveillance video.