Police: ISU prof. faked anti-Muslim threats after being told he was losing job 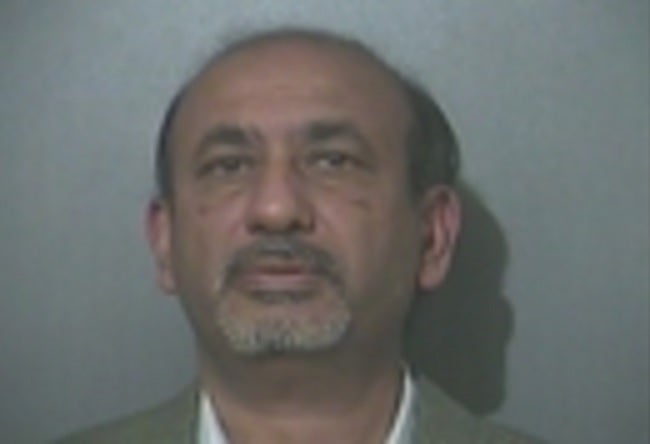 TERRE HAUTE, Ind. (WTWO) – An assistant professor at Indiana State University has been arrested in regards to recent emails threatening the Muslim community.

ISU officials say Azhar Hussain, an assistant professor of aviation technology at the university, was arrested on a felony charge of obstruction of justice, and a misdemeanor charge of harassment.

Hussain has also been immediately suspended from his teaching duties, according to Provost Mike Licari.

ISU officials say the charges stem from emails that were received on campus, containing anti-Muslim messages and threats toward members of the Muslim community. Officials say the first report of the emails came on March 8 and that the messages specifically mentioned Hussain as a target.

ISU officials say Hussain allegedly reported that he was assaulted on March 24.

Licari says Hussain had recently been notified that he would not be reappointed to his faculty position beyond the 2017-18 academic year, due to the inability to fulfill the conditions of his original appointment.

“Based upon the investigation, it is our belief that Hussain was trying to gain sympathy by becoming a victim of anti-Muslim threats which he had created himself,” says Chief Joseph Newport of the ISU Police Department. “It is extremely unfortunate that this situation caused undue concern on other members of the ISU community.”

Investigators were able to track the computers from which the email threats originated, and they uncovered evidence to charge Hussain with sending the emails.

Campus police had assistance with the investigation from the Cybercrime and Investigative Technologies section of the Indiana State Police, and ISU information technologies engineer.