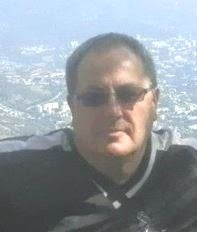 Michael Luck, 58, was arrested by Remington police on Tuesday and faces extradition to Florida.

According to court documents, in April, Luck used a website to pick up a 15-year-old girl and a 16-year-old in the Orlando area. He told a sheriff’s deputy that he had sexual contact with both teens, but believed they were both more than 18 years old. Court documents state he admits to having sex with one of the girls.

He says they stayed with him for almost a week because they didn’t have a place to stay.

One of the girls had run away from her home about three weeks earlier.

Luck faces charges of human trafficking, unlawful sexual activity with a minor, using a cell phone to arrange for sex acts and lewd or lascivious battery.