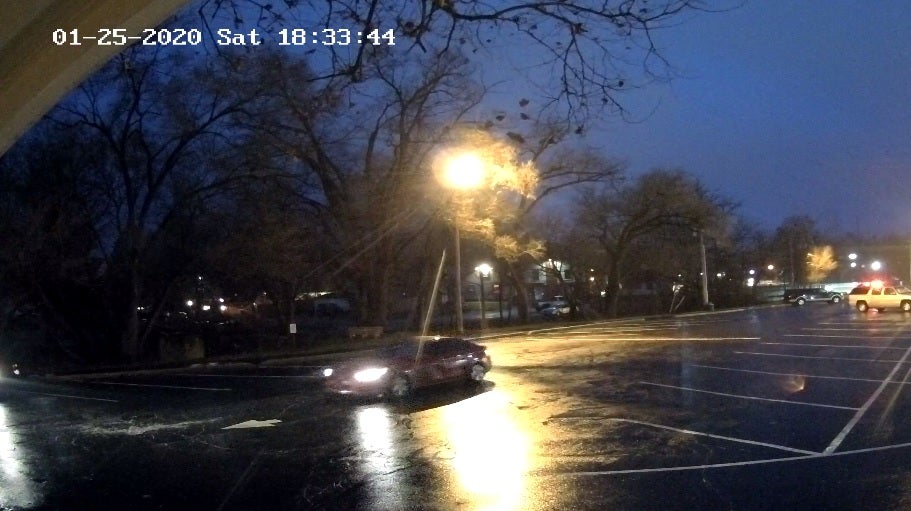 FRANKLIN, Ind. (WISH) — Franklin police have located a vehicle they were seeking in connection to a Saturday night shooting that left an 18-year-old man dead.

The department released photos of a 2013 red Dodge Dart in question in connection to the shooting and on Sunday said in a Facebook post that the vehicle had been found. No information was provided about any people involved in the shooting, and no arrests were announced.

The shooting happened around 6:30 p.m. in the 100 block of Hurricane Street, in a neighborhood near the Boys & Girls Club. The victim suffered multiple gunshot wounds, according to Chief Kirby Cochran.

On Sunday the identity of the victim had not been released.

Anyone with information about this incident is asked to call the Johnson County non-emergency line at 317-346-6336.