Police look at 2 suspects in theft from senior community 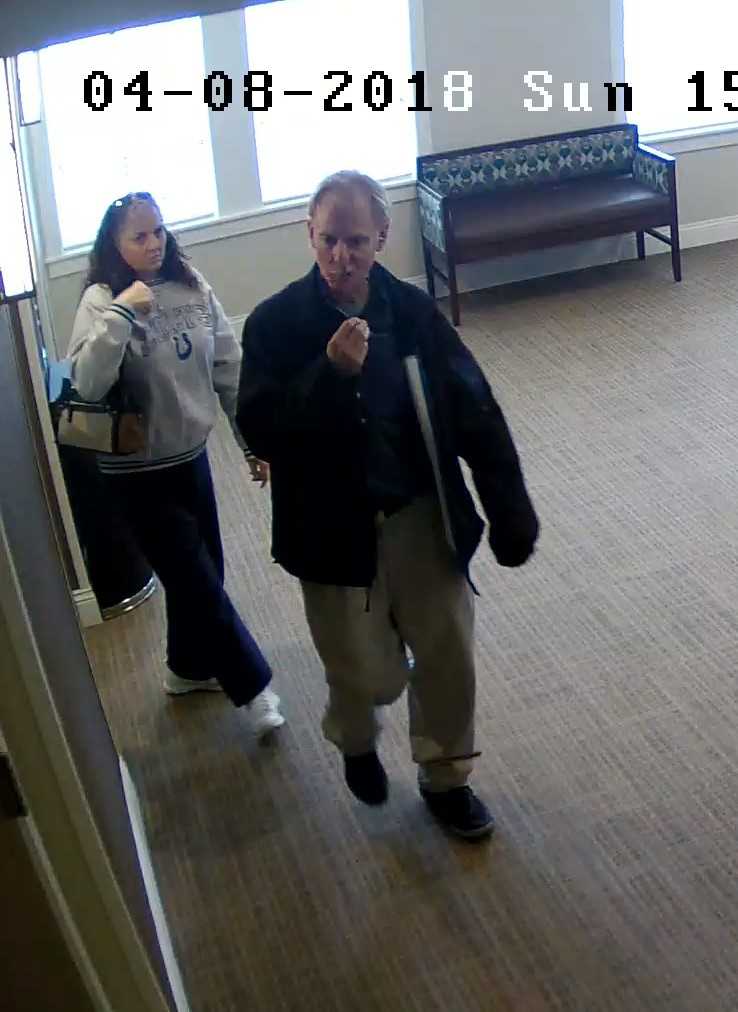 The town’s police force said it is looking at two suspects in a theft case.

On Sunday, New Palestine police officers were sent to Woodland Terrace, a senior community, for a reported theft. Officers obtained video of a man and a woman who made their way into the facility, 4400 Terrace Drive, in an attempt to steal items. A news release from the department said the suspects made off with laptops and power tools worth about $3,000. Police have recovered the stolen items.

Police are not releasing the names of the suspects until charges are filed. Police said Tuesday night that they are continuing to collect evidence.