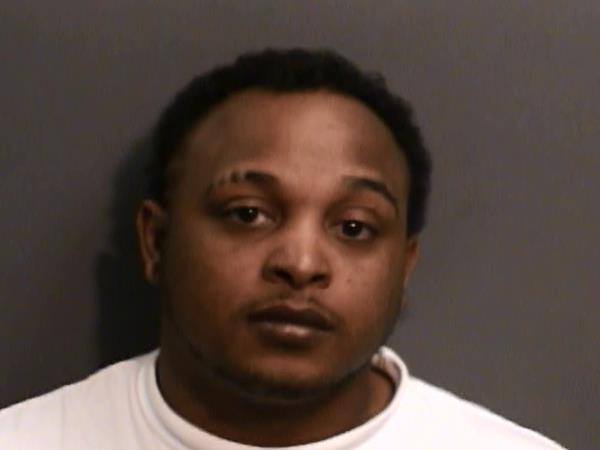 Marion, Ind. (WISH) — The Marion Police Department is searching for Rodrick Sheron. Sheron is accused of badly beating his ex-girlfriend, leaving her with serious injuries.

The incident happened on Thursday on South Houck Street.

Megan Poling said she and her current boyfriend were lying in bed when Sheron broke into her home, made his way to her bedroom, and began physically attacking her.

“He pretty much had me all over the house for about 35 minutes, just beating me up.” Poling said. “I had blood coming out of my eyes, my nose, and my ears from how much beating he did to me. He broke my nose in three spots. He broke my cheekbones, right here. And he fractured my vertebrae in my neck.”

Poling said she was eventually able to run out of her home and go to a neighbor’s house and call for help.

The Marion Police Department said they are very familiar with Sheron.

“I can say we’ve been dealing with him all of his adult life,” Deputy Chief David Day said.

In fact, Poling filed a police report against Sheron a few months ago claiming the man had physically attacked her. She said she’s now afraid for her life and wants him caught.

“I have to live with this every night. I can’t sleep. I’m always thinking like ‘oh my God is he going to break in here again and try to kill me,'” Poling said.

Anyone who knows Rodrick Sheron’s whereabouts is asked to call the Marion Police Department at 765-662-9981.