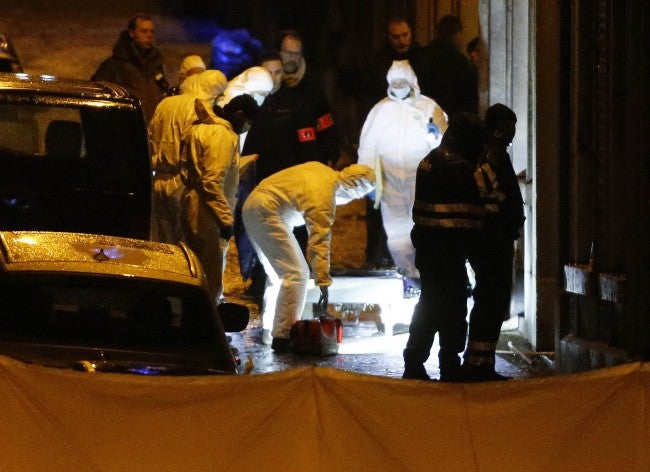 BRUSSELS (AP) – Belgian authorities say 13 people have been detained in Belgium and two arrested in France in an anti-terror sweep following a firefight in which two suspected terrorists were killed.

Belgian police on Thursday moved in on a suspected terrorist hideout in the eastern city of Verviers, killing two suspects and wounding and arresting a third.

Sypt says the terrorists’ goal was to kill police on the street or in their offices. 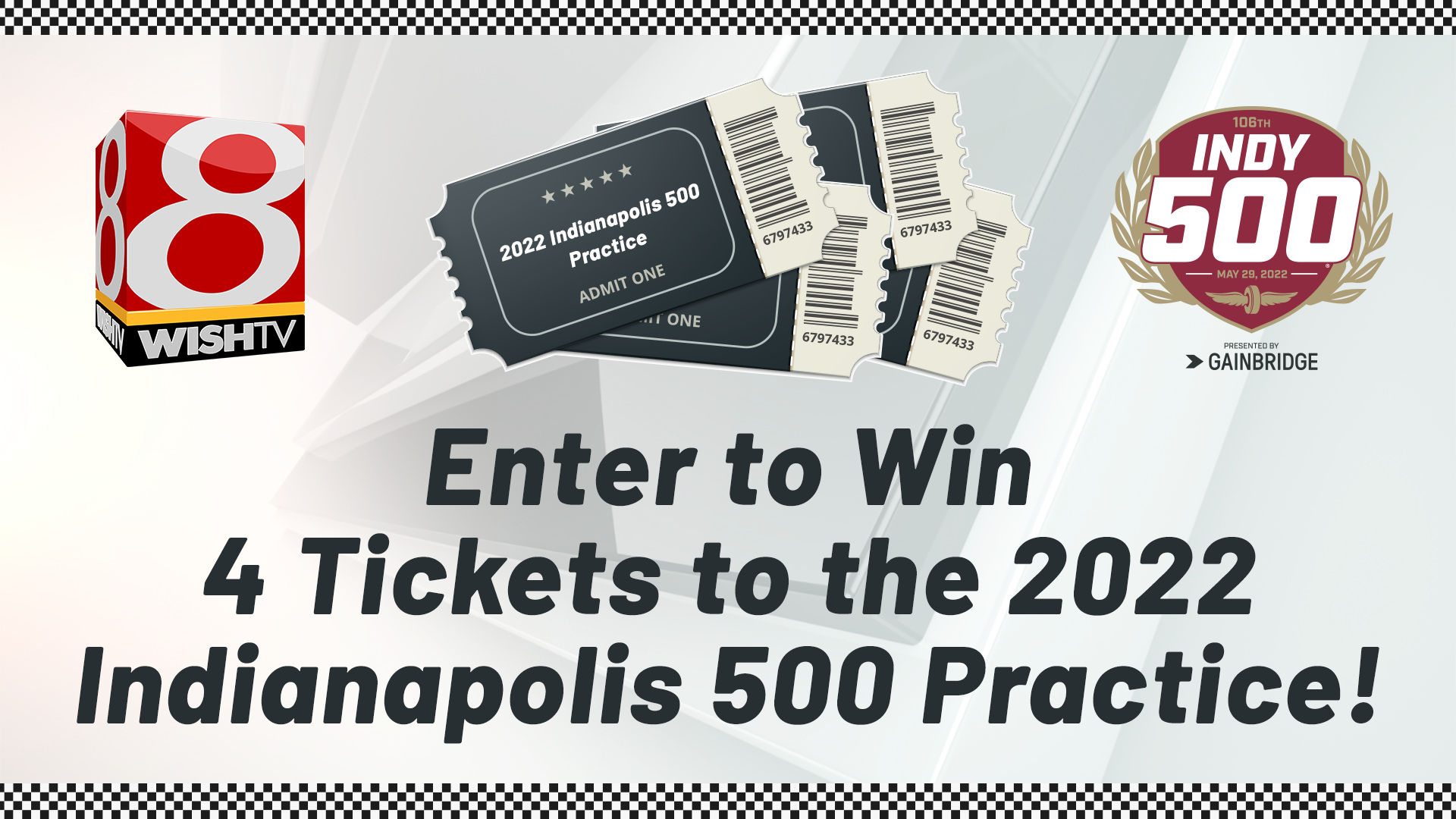