Police: Man beheaded roommate’s dog because she owed him rent 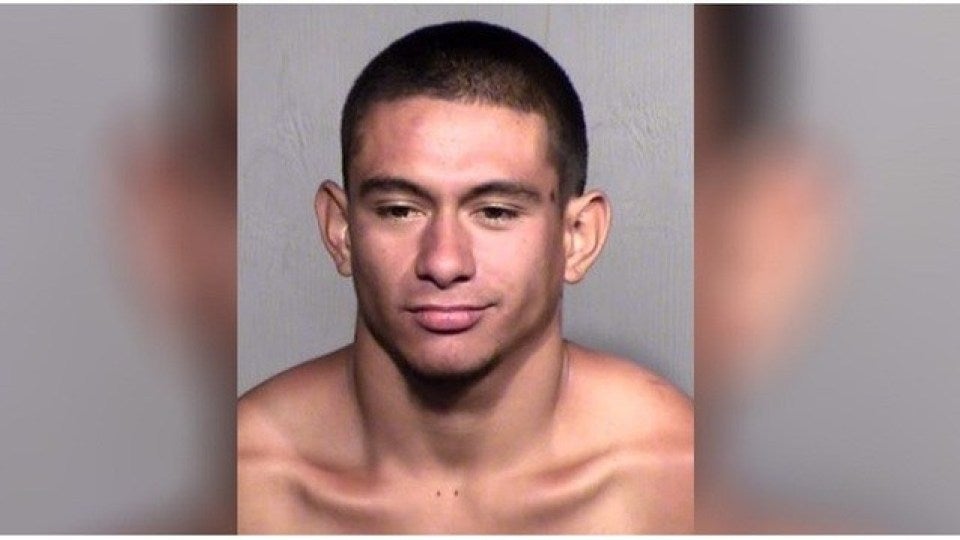 BUCKEYE, Ariz. (AP/WFLA) — Police in Buckeye, Arizona say a man has been arrested for allegedly mutilating and beheading a dog.

They say 21-year-old Jose Vega Meza has been booked into a Phoenix jail on suspicion of two counts of animal cruelty and one count of misdemeanor assault for allegedly attacking another prisoner.

It’s unclear if Vega Meza has a lawyer yet.

A woman told police she was moving her belongings out of a home she shared Vega Meza on Saturday, but lost track of her dog.

The woman confronted Vega Meza and opened the box and found her headless dog inside.

She says she was so distraught that she waited until Sunday morning to contact police.

Vega-Meza admitted his involvement and said he did it because the woman owed him and his mother rent money, KTVK reported. He also admitted to torturing and killing other animals, according to the report.