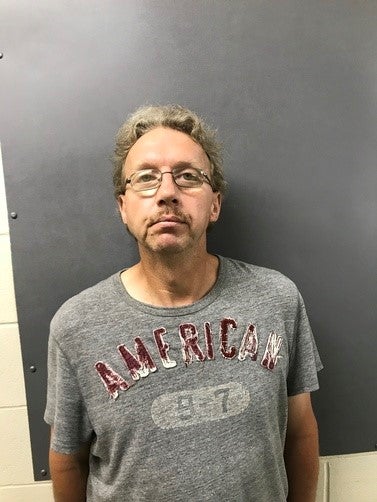 Authorities said 51-year-old Kenneth Bettag arrived at his ex-girlfriend’s home unannounced to speak with her in the 100 block of North Oak Street in Loogootee.

Investigations showed that Bettag then walked in the front door, but became irate after being told to leave.

Bettag then allegedly walked up to his ex-girlfriend’s current boyfriend, grabbed him by the the throat and struck him.

Bettag fled the scene after police were called.

He faces felony charges of burglary, strangulation and residential entry. 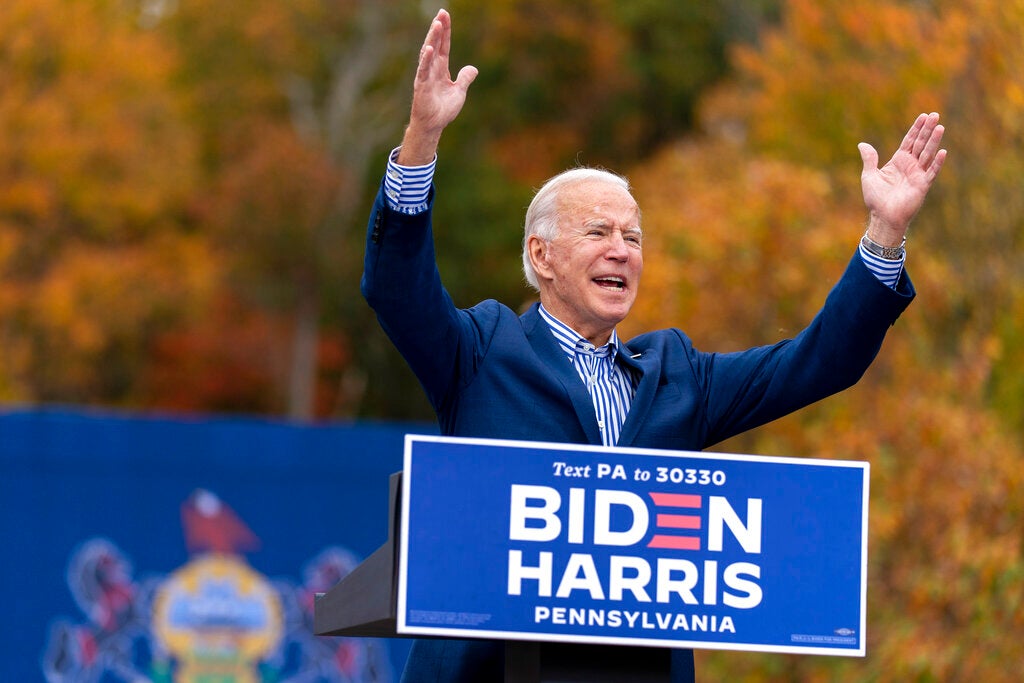 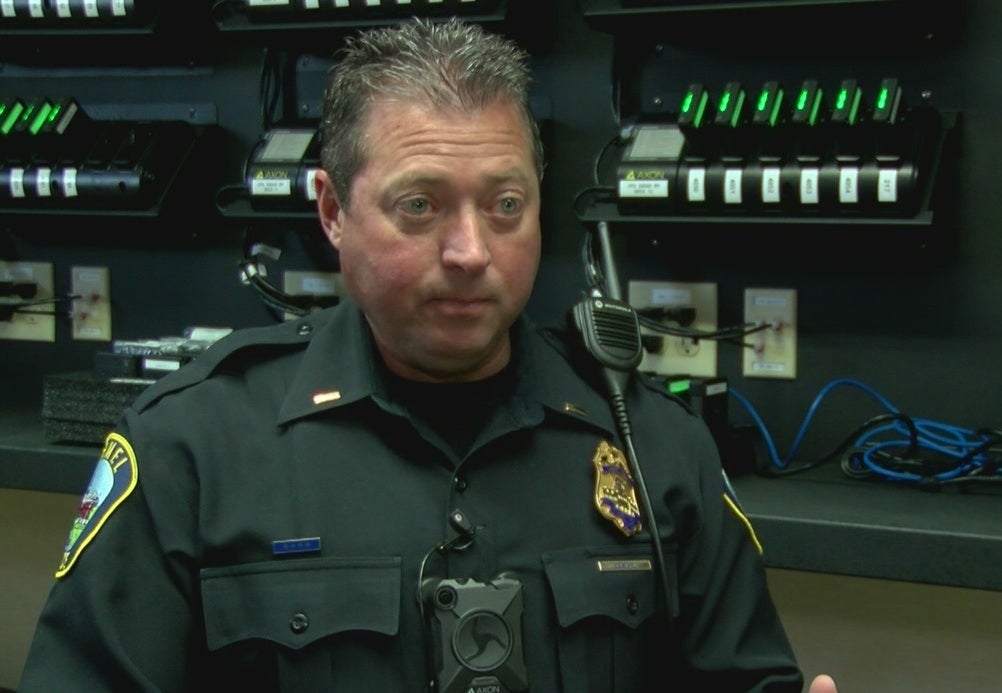