Police: Man claiming to be cop behind jury duty scheme 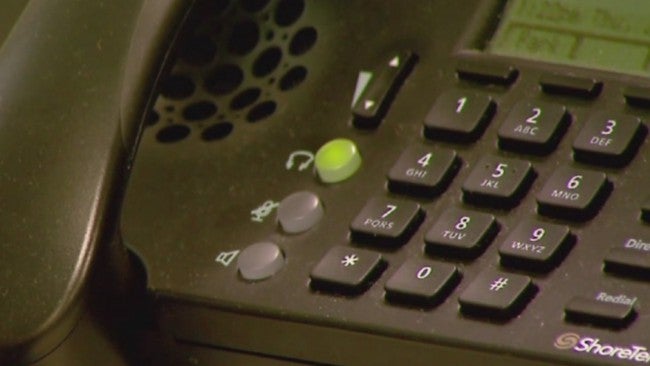 LEBANON, Ind. (WISH) – Police in Lebanon say they are warning residents about a phone scheme that surfaced this week.

According to police, the department began getting complaints of an unknown man calling their homes asking for money. The man says he is Deputy Stone with the sheriff’s office and is calling to inform residents that they failed to show up for jury duty.

Police say the man tells residents that an arrest warrant has been issued for failing to appear for jury dury. He then asks them to send him money to pay the fine and have the warrant recalled.

The Lebanon Police Department says this man is not associated with their department or the Boone County Sheriff’s Office.

Police say you should not give this man any personal information or money if he contacts you. Officers say they’re investigating and working to identify the individual.