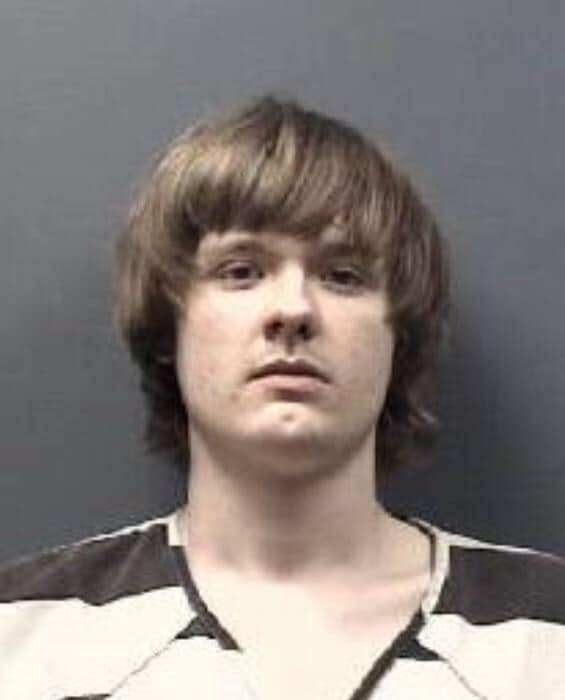 TIPTON, Ind. (WISH) — A Tipton man has been arrested after allegedly sending sexually explicit images to a minor on an app and then later molesting the juvenile.

The Tipton Police Department said Kidwell exchanged sexually explicit messages and photos with a juvenile before later meeting up and performing sexual acts with the minor.

Police said the investigation began when a concerned citizen sent in a tip via Facebook.

Police said the investigation was assisted by the Tipton County Prosecutor’s Office, the Department of Child Services and the Tipton Community School Corporation.