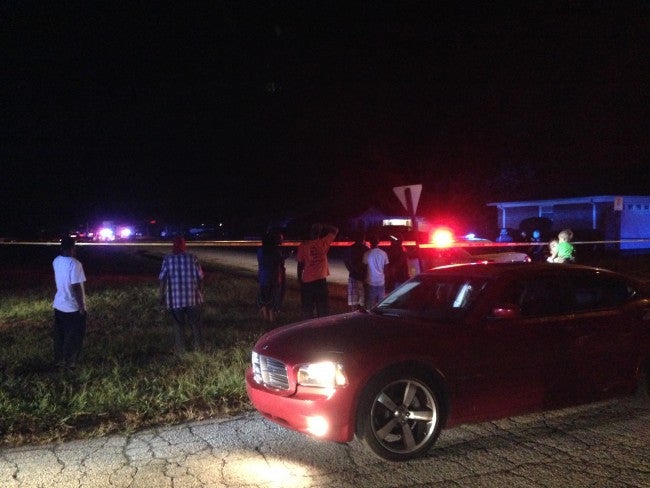 INDIANAPOLIS (WISH) – The Indianapolis Metropolitan Police Department is investigating after a shooting on the city’s north side left a man dead Wednesday night.

It happened just before 9:30 p.m. in the 6400 block of Scenic Court. Officers arrived on scene and found the man shot. He was transported to St. Vincent Hospital in critical condition where he later died.

Witnesses told police that before the shooting, the victim was in the front yard of the home chasing a neighborhood stray dog. Shortly after that, witnesses say shots were heard and the victim was dragged to the front porch by people inside the home.

Detectives don’t believe this is a random act. They ask anyone with additional information about this incident to call Crime Stoppers of Central Indiana at (317) 262-TIPS (8477). Callers may also text “INDYCS” plus tip information to 274637 (CRIMES).